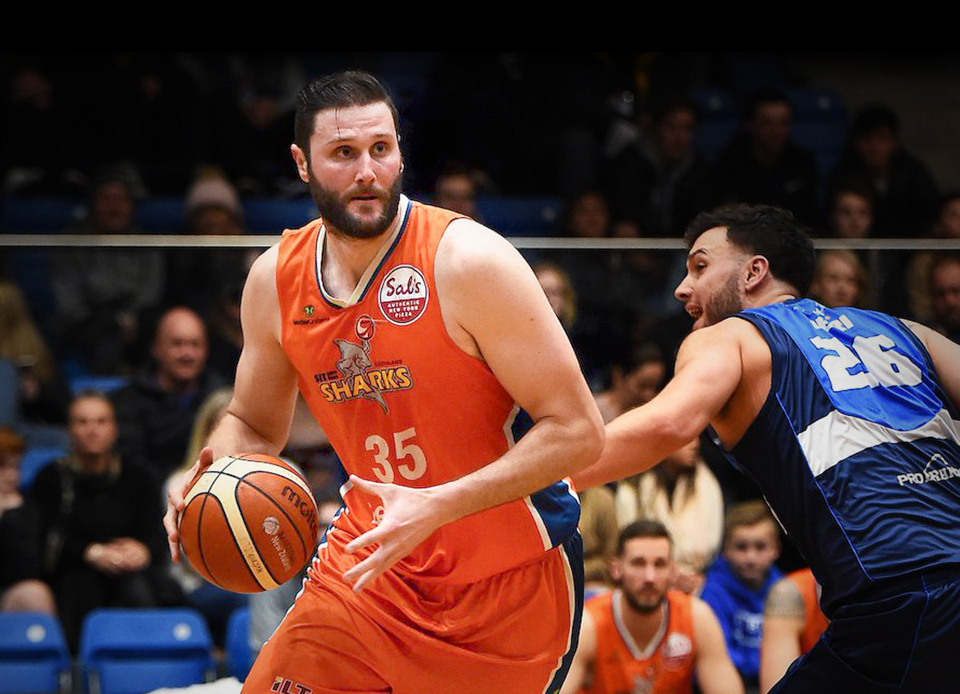 The pointy end of the SEABL season is quickly approaching, and the race for a spot in the final 8 is heating up. Craig Moller and his Hobart Chargers continue to perform, achieving two wins from two games this past weekend. They now sit in second place on the ladder, and have cemented their spot in the finals. Peter Hooley and Sam Short both had solid games at home in the Minerdome against a strong Nunawading side, as Ballarat defeated the Spectres by 9 points. Dan Trist and David Barlow both had impressive stat lines for their respective teams, but both Frankston and Sandringham look set to miss out finals action.

The NZNBL resumed this weekend, and Alex Pledger came up against new Melbourne United teammate Tohi Smith-Milner, as the Southland Sharks defeated the Nelson Giants 103-95. It was only the second time that the Giants have lost at home this season, and they will be disappointed with their effort for the majority of the contest which saw them trail by as many as 21 points with six minutes remaining. Pledger stood up with his second double-double of the weekend, having previously helped his Sharks to a win against the Rangers on Thursday night.