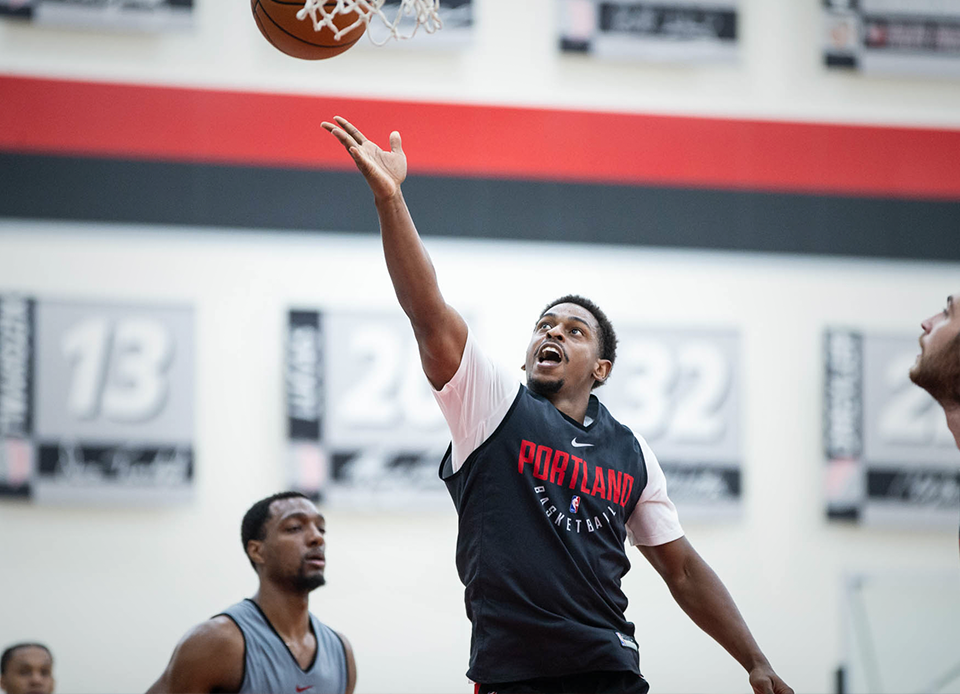 Melbourne United has a strong contingent of representatives at the NBA SummerLeague this year, including staff, coaches and players. NBL.com.au’s Tommy Greer found Melbourne United’s head coach and had a chat with him about what he expects during his time in at the tournament, and how his quest for 3 imports is progressing.

Casper Ware Jr has been getting minutes with the Portland Trailblazers during SummerLeague too, and spoke with NBL.com.au between games. Listen to what he had to say when asked if he had spoken with Dean Vickerman and company.