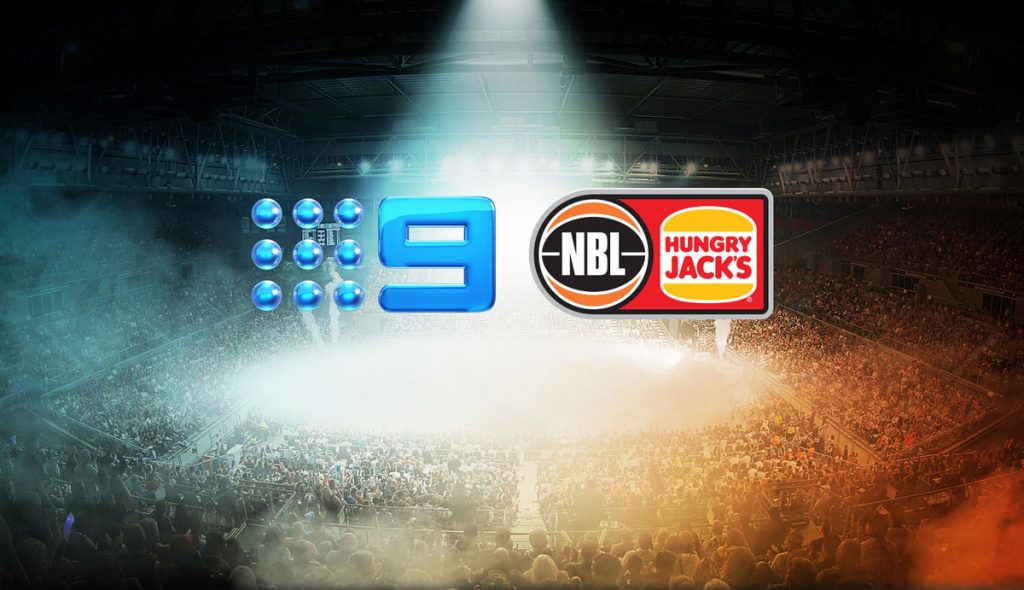 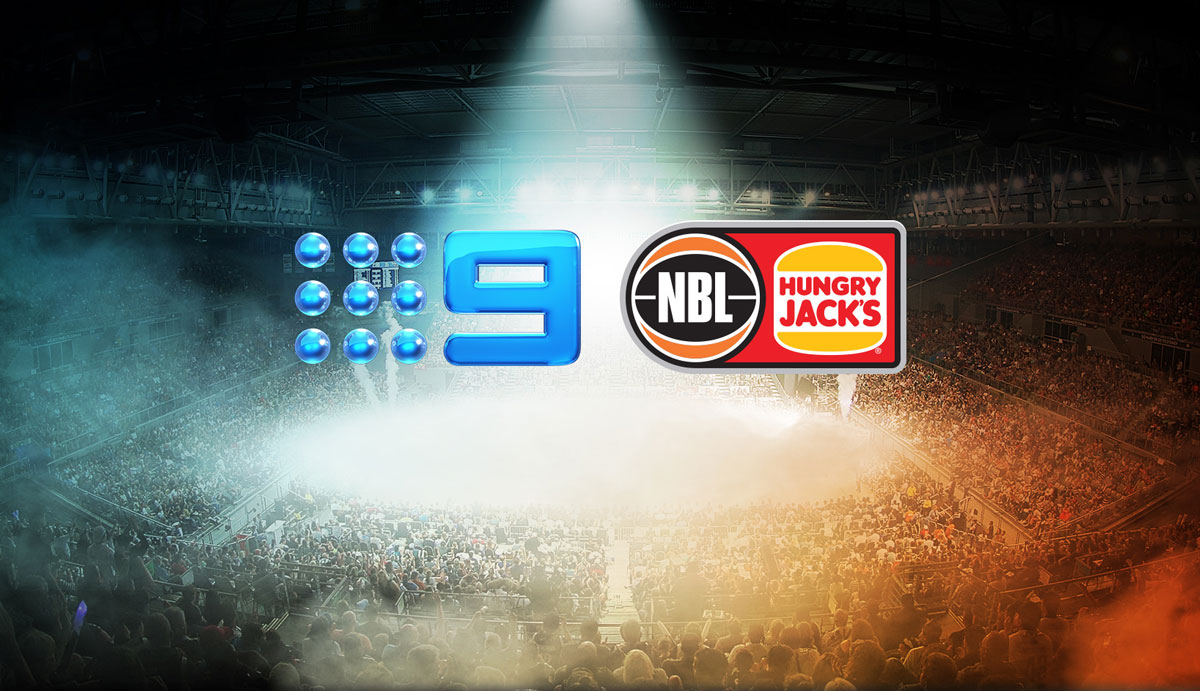 Nine today announced it will become an official Australian broadcast partner for the National Basketball League, with the Hungry Jack’s NBL 2018/19 season to tip off on Thursday, October 11.

The new three year sport rights deal will be a revenue sharing arrangement with an agreement to air two games per round on Nine multichannel 9GO!.

The deal also covers digital rights and will include a live simulcast of the games aired on 9GO!, along with catch-up rights to all NBL games throughout the season following their conclusion, regardless of the network the game has aired on.

The NBL enjoyed its biggest season to date in 2017-2018, with record crowd attendances and participation rates at a grassroots level, the new deal will see the NBL become more accessible to fans across the country.

Earlier this year, the Sydney Kings announced that they would be signing Andrew Bogut for the upcoming season, unquestionably the biggest signing in NBL history.

Bogut, 33, was the #1 NBA draft pick in 2005, as well as being a former NBA champion with the Golden State Warriors, and is just one of a record number of Australian players currently taking the basketball world by storm.

Under the deal, Nine and the NBL will work together to commercialise the advertising inventory and broadcast monetisation of all matches across the regular season and finals series.

Tom Malone, Nine’s Director of Sport said, “We are thrilled to have Basketball back on Nine and part of the Wide World of Sports family. Larry and the team at NBL have done a terrific job re-building basketball in Australia, and securing some big names for the coming season – it will be great to see Andrew Bogut make his debut for the Sydney Kings.

“Moreover, this signals yet another innovation in sports rights, where the value of Nine’s spectrum has been recognised in lieu of a rights fee and production costs, while Nine has secured exclusive rights to commercialise the broadcast and sponsorship opportunities within and around the game day production, for distribution on Nine, Fox Sports and NBL.”

“We have also structured a commercial partnership beyond the broadcast, to build a business relationship between the NBL and Nine to achieve maximum return for both sporting body and broadcaster in the years ahead.”

NBL Owner and Executive Director Larry Kestelman said: “This is a very exciting announcement for the NBL and Australian basketball. To have a major free to air commercial partner in Nine will help take the NBL to a new level and confirm our status as the best league in the world outside of the NBA.“

“We are delighted that more fans than ever before will be able to watch live basketball on Nine’s free to air channels and enjoy what is a golden period for the game in Australia including two huge games between the Boomers and Team USA next year.

“To be part of one of Australia’ leading media companies will take basketball to a bigger audience than ever before and we can’t wait for the season to start on October 11.”