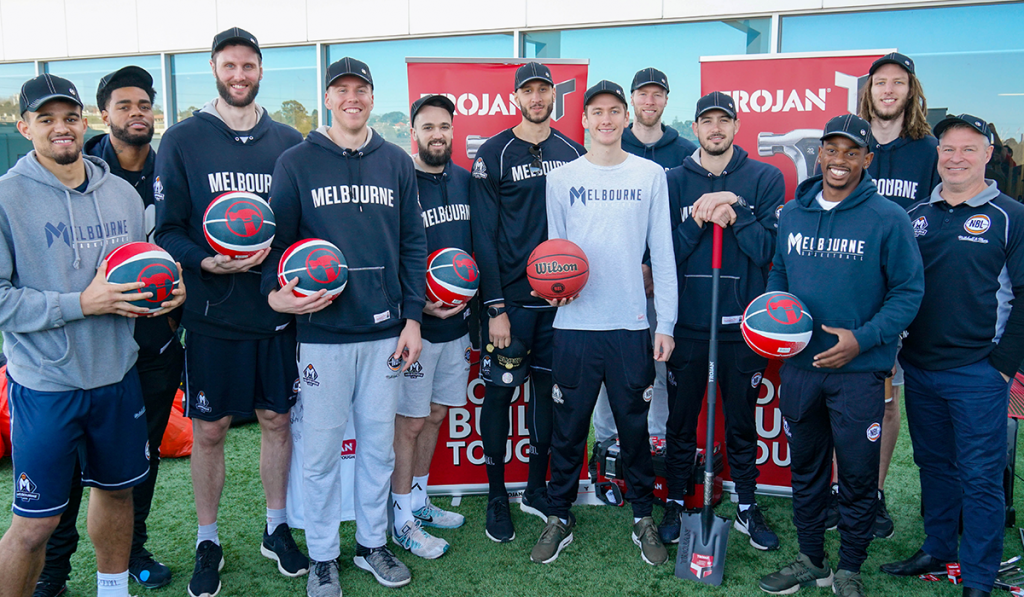 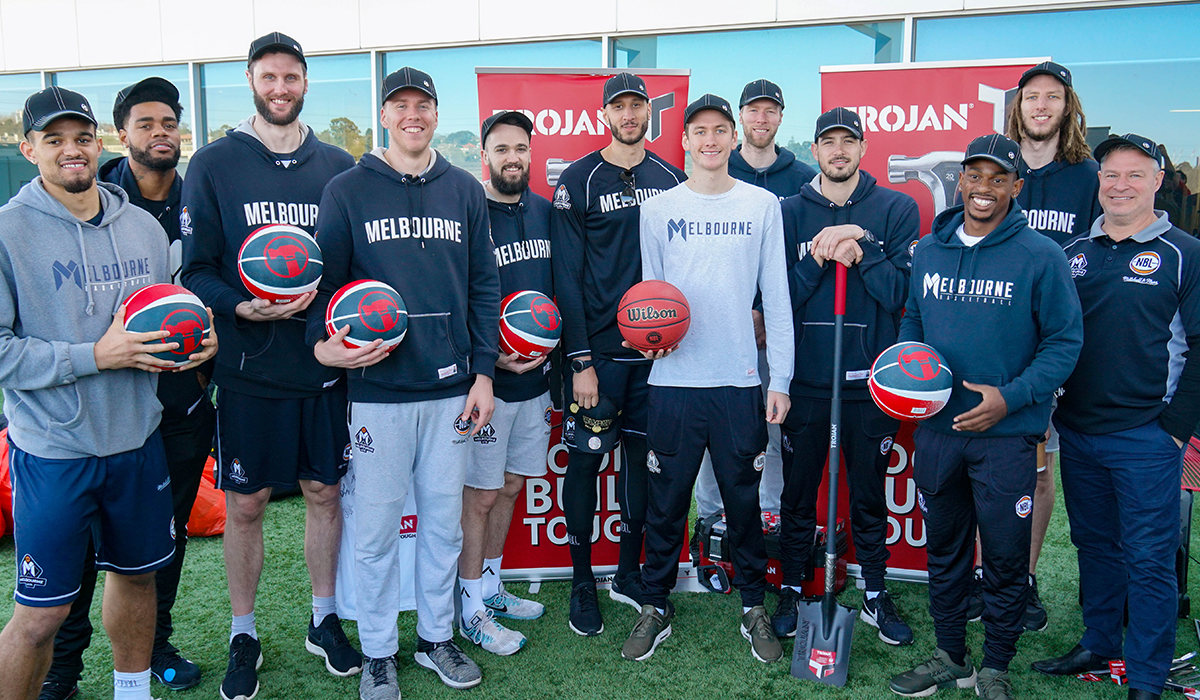 It’s a local game of pickup basketball that has been running for over ten years, every Friday morning before work. Down near Bunnings HQ in Hawthorn, Victoria, staff and suppliers of the company have been arriving at dawn to lace up their basketball shoes and get out on court, in order to improve their fitness and build team culture.

Thanks to our friends at Trojan Tools, a major sponsor of the club, the Melbourne United players and coaches were invited to join in and participate.

“It’s a testament to the culture and values of the Bunnings and Trojan Tools organisations,” Melbourne United CEO Vince Crivelli said. “They are values that are very similar to our own, and events such as this help demonstrate the closeness of the relationship between our brand and both Trojan and Bunnings.”

The game was followed by a meet and greet session between staff and the team, photos with the championship trophy, and a discussion around teamwork, culture and leadership that was lead by Melbourne United Head Coach Dean Vickerman.

Trojan Tools were a major sponsor of Melbourne United during last year’s championship season, and will continue their partnership with the club for a further two seasons. 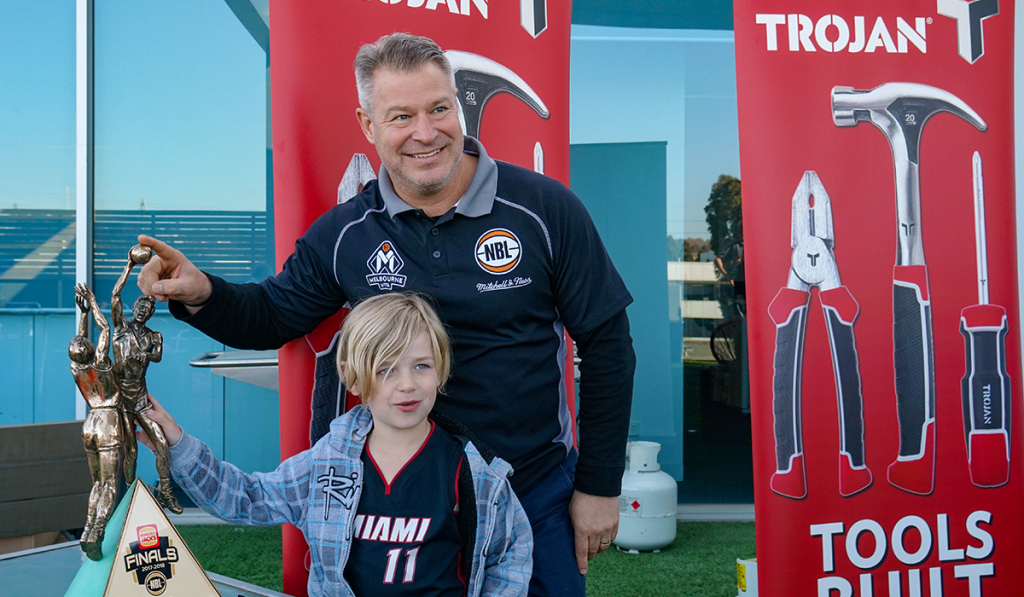