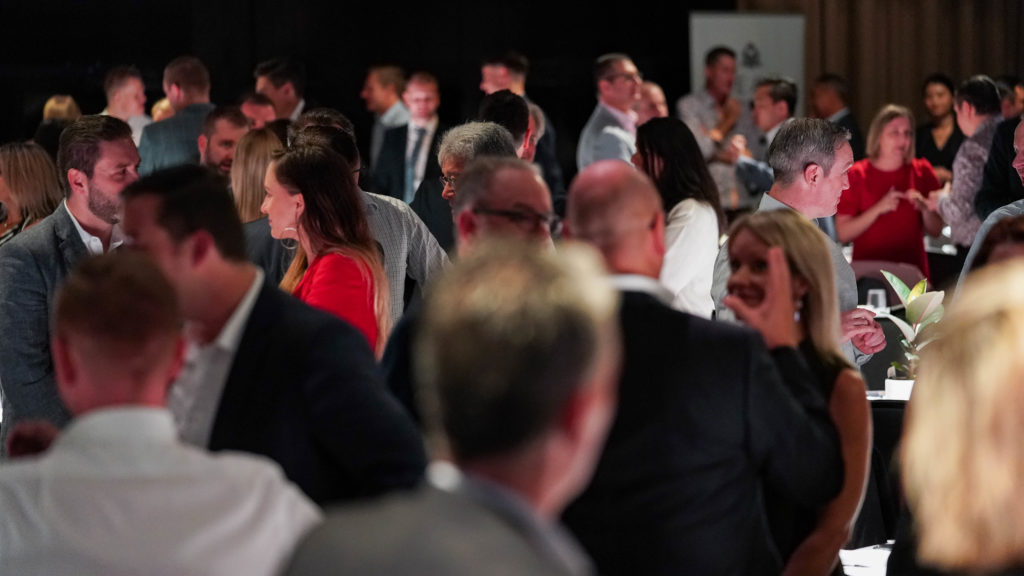 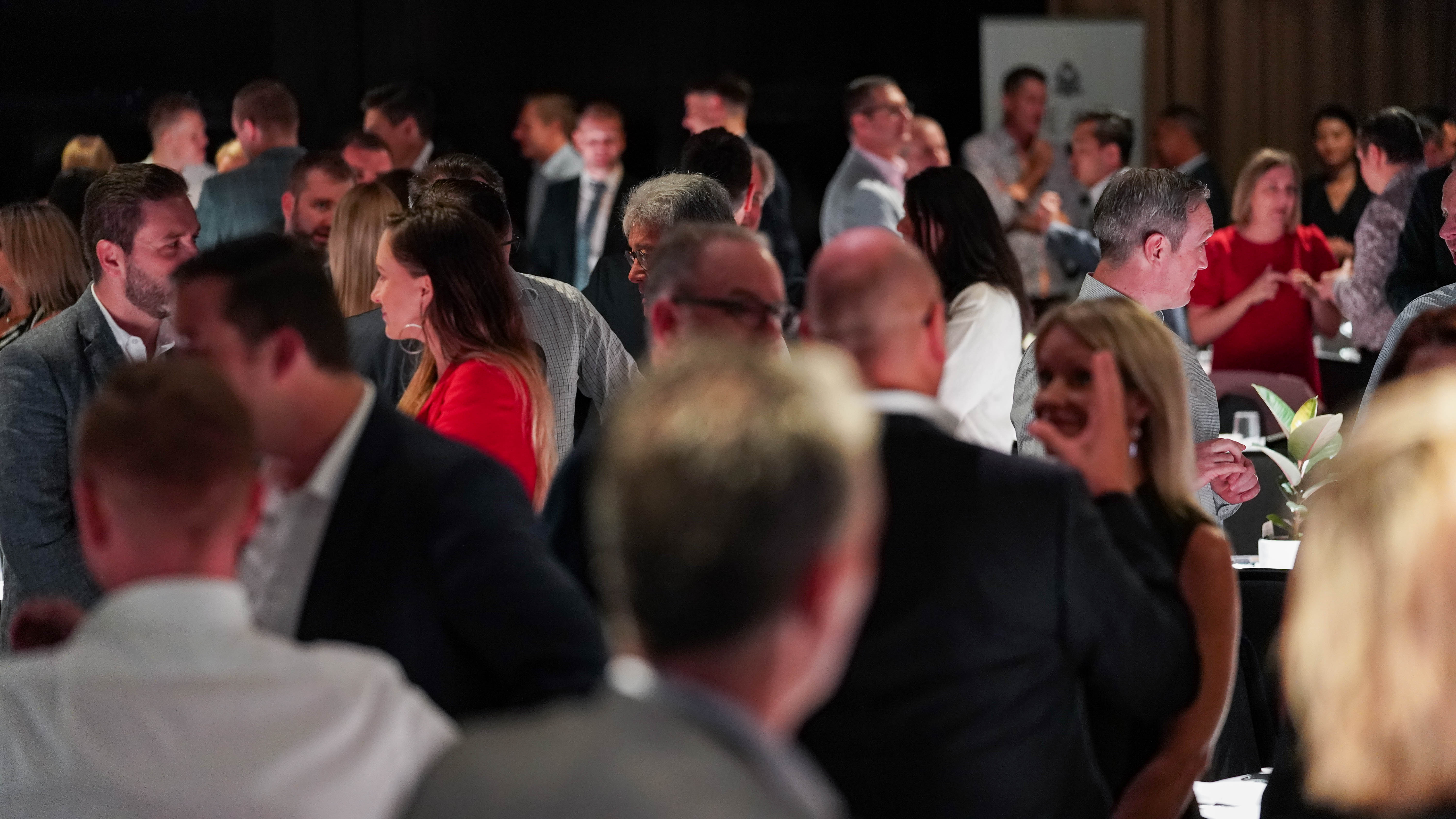 United in Business is pleased to announce our next major event. The Business & Leadership Luncheon.

Join us at Crown’s Palladium to hear from our incredible guest speakers as they share their journeys with business & leadership. Enjoy a 2 course lunch & beverages as well as the chance to mingle with fellow United in Business members and associates. 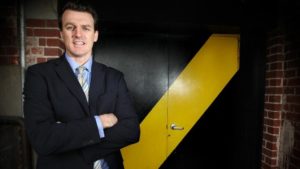 In January 2005, Brendon was appointed CEO of the AFL Players Association where he was responsible for representing the collective industrial interests of all AFL players.

In September 2009 Brendon was appointed as CEO of the Richmond Football Club. Brendon leads a diverse team of over 150 people, a budget of approximately $80 million and is responsible for the performance of all aspects of the organisation. Under Brendon’s leadership, Richmond’s iconic Punt Rd Oval headquarters has been transformed into an elite high-performance facility, and the Club has achieved record consumer and commercial growth year on year, resulting in well over 100% revenue growth since 2010. Further, with the establishment of Aligned Leisure and the Richmond Institute of Sports Leadership Brendon has grown an increasingly diversified sports business.

Importantly, the Club has competed in five of the last six AFL Finals Series, including the drought breaking 2017 AFL Premiership – Richmond’s eleventh overall.

Brendon is a passionate diversity advocate and holds a number of directorships and also served on the Board of the Victorian Human Rights and Equal Opportunity Commission from 2009-2013. He is also an active participant in the Male Champions of Change program. 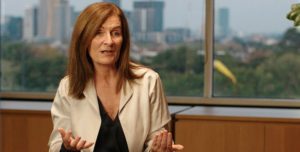 An experienced executive and director, Dorothy has held senior leadership positions across a diversity of sectors with a focus on the development and implementation of growth and transformation strategies in large and complex businesses.

In her current role Dorothy heads up the people practice for PwC Australia’s 8,000+ employees where she is leading the redesign of the people function including the digital transformation of the workforce.  She is a member of PwC’s Global Human Capital Leadership Team.

Acknowledged by the AFL Commission and CEO as “a driver of major industry-wide change that left an indelible mark on the game”, Dorothy delivered the first gender strategy to grow female participation which resulted in a 3-year funding commitment to invest in coaching, umpiring, a leadership development program for women in the industry and the establishment of 163 female football teams which saw a record surge in female participation and set the foundation for AFL Women’s.  She was Chair of the Board of AFL Tasmania and led the formation of AFL’s inaugural Indigenous Advisory Council.

At NAB, she also led Retail Bank’s Small Business Segment where she established the CVP for small business customers.

She is a speaker and panelist at industry leading events, holds a Bachelor of Business with a major in Marketing and Post Graduate qualifications in Marketing. 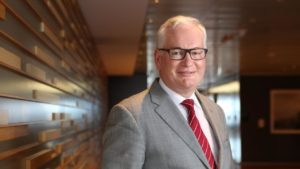 Scott is Managing Director of SMT Advisory Services, a Corporate Advisory business which he founded in 2018.

Prior to this Scott was Chief Executive of Bank of Melbourne. After relaunching the Bank in July 2011, he grew its presence throughout Melbourne and regional Victoria. It has been heralded a local banking success story.

Before this Scott was a Director at global business consulting firm Bain and Company for 15 years. Scott opened Bain’s Melbourne office in 2000 and led the firm’s Asia Pacific Financial Services Practice for six years.

Scott is a Fellow of the Australian Institute of Company Directors.