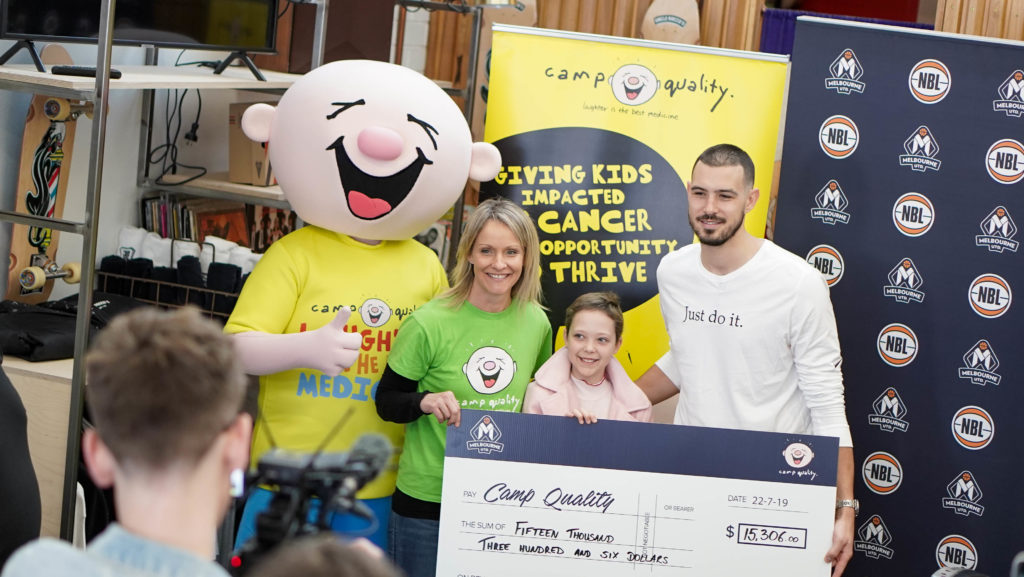 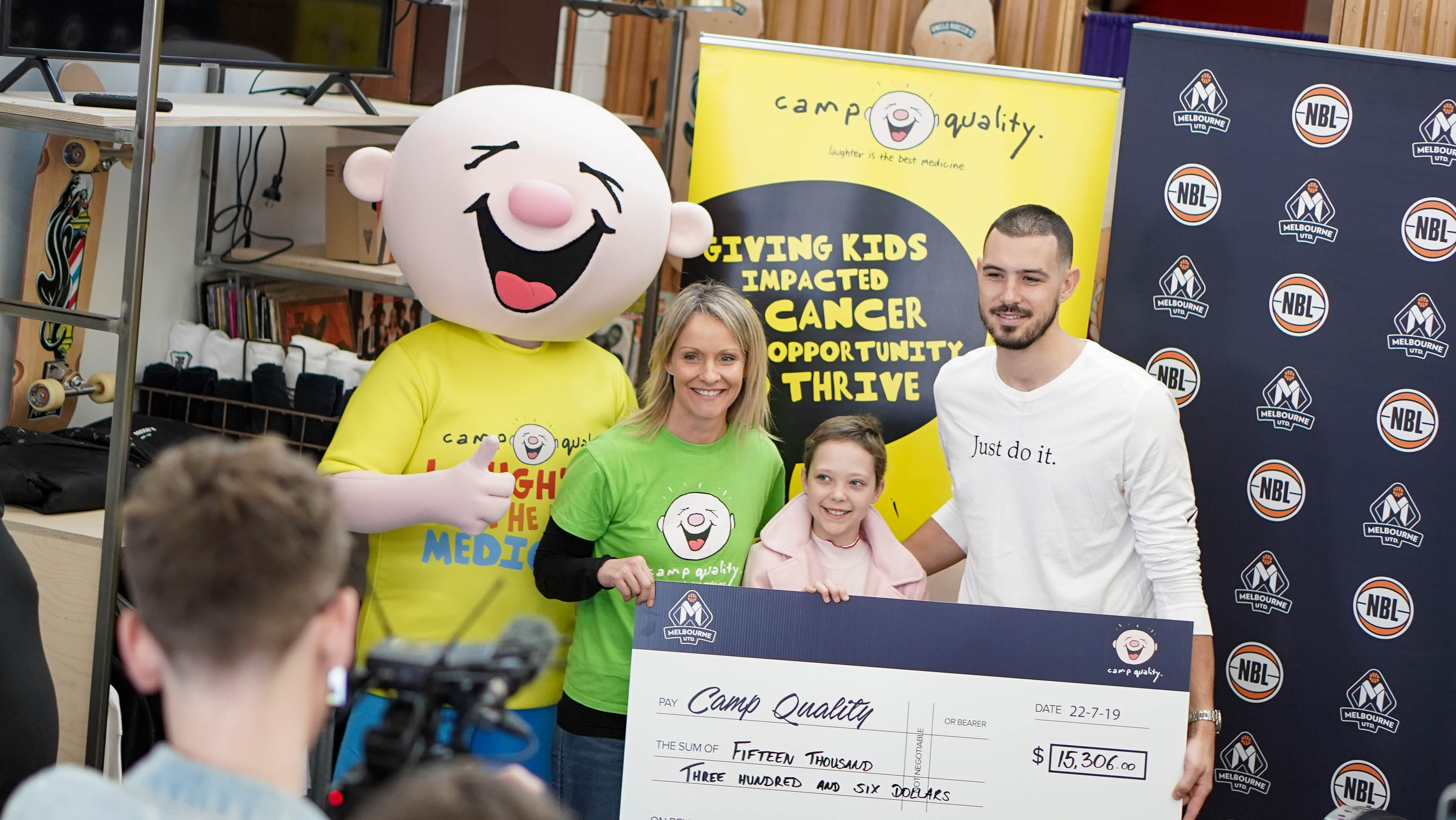 Melbourne United superstar Chris Goulding has had a long involvement with United’s official charity partner Camp Quality, and that involvement went to new levels on Monday afternoon (July 22) when his famous locks were chopped off to raise funds for the charity.

Leni, who has been involved with Camp Quality due to her cancer diagnosis, along with her Mother Kellie also attended the event.

Goulding is Leni’s favourite basketball player and the pair struck a friendship last season when Leni and her family attended a Melbourne United practice and gameday.

“I’ve been involved for a little bit of time now coming on as Melbourne United’s ambassador and some of the stories you hear about are both heart-wrenching and touching,” Goulding said prior to the haircut.

“So to try to raise some money for a fantastic organisation, it’s something that’s really special and I’m happy we’ve done that.”

Dreamstreet Lending Director, John Hronis – who donated $5,000 to the cause – had the honour of chopping off Goulding’s famous ponytail, before Leni started the shave and Uncle Rocco’s Fab Sfameni took over the reins to complete the trim. 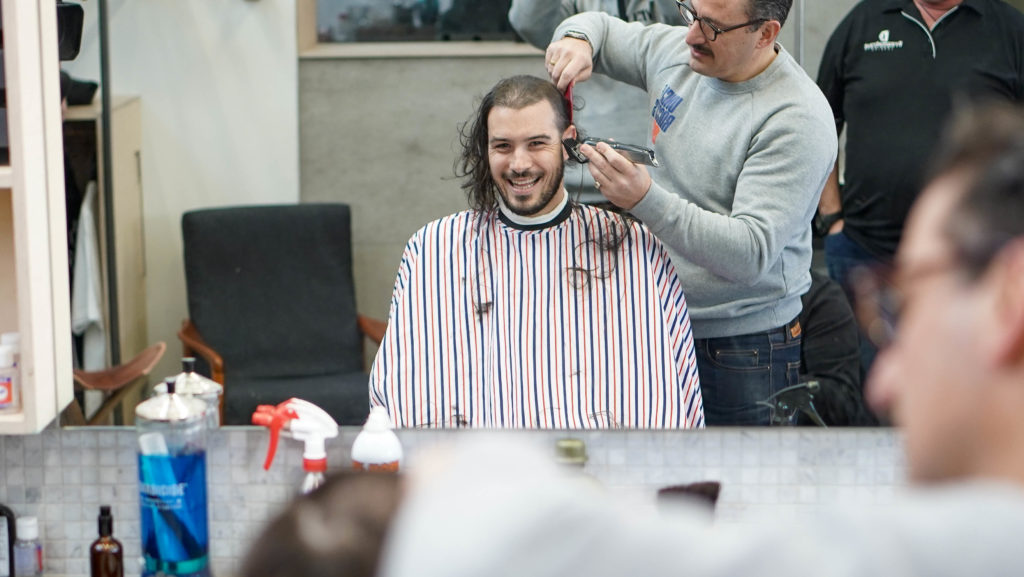 Camp Quality aims to provide life skills and strengthen the wellbeing of children aged 0-13 living with cancer, while also supporting the family members of those living with the disease.

Programs run by Camp Quality are in hospitals, schools and homes, as well as providing camps and retreats for those who need it most.

Over the past 12 months, Melbourne United has contributed upwards of $80,000 to the fundraising efforts of Camp Quality, including donations of $20,000, corporate boxes, courtside seats, as well as gameday and inner sanctum experiences.

In a tremendous fundraising effort from the general public, over $16,000 had been raised by Monday night and with donations still flowing in, the total continues to grow. Donations can be placed HERE.