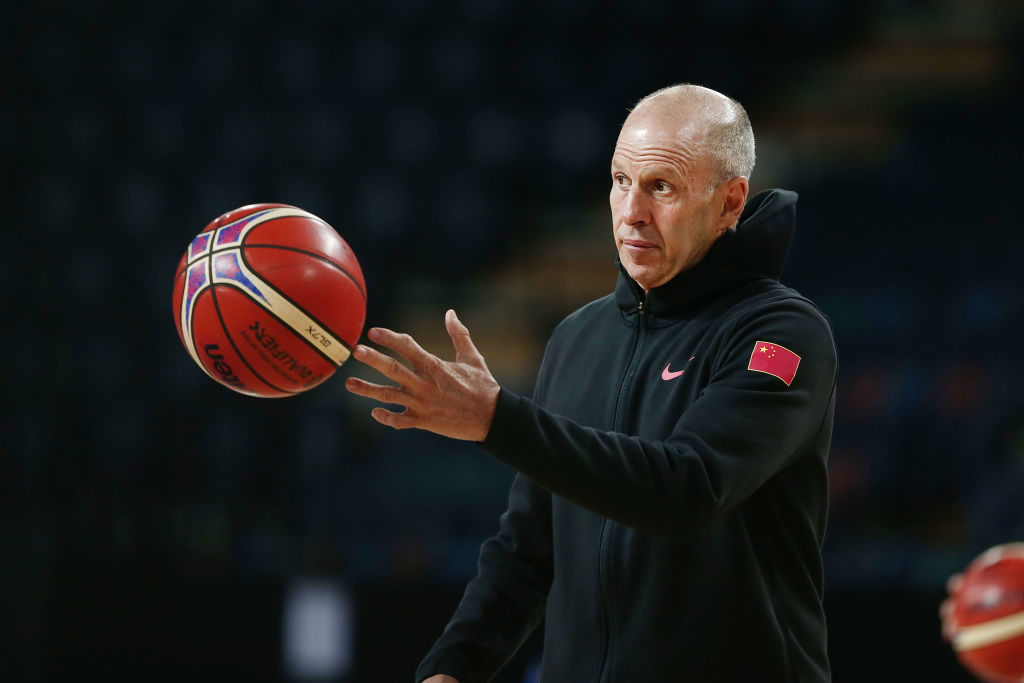 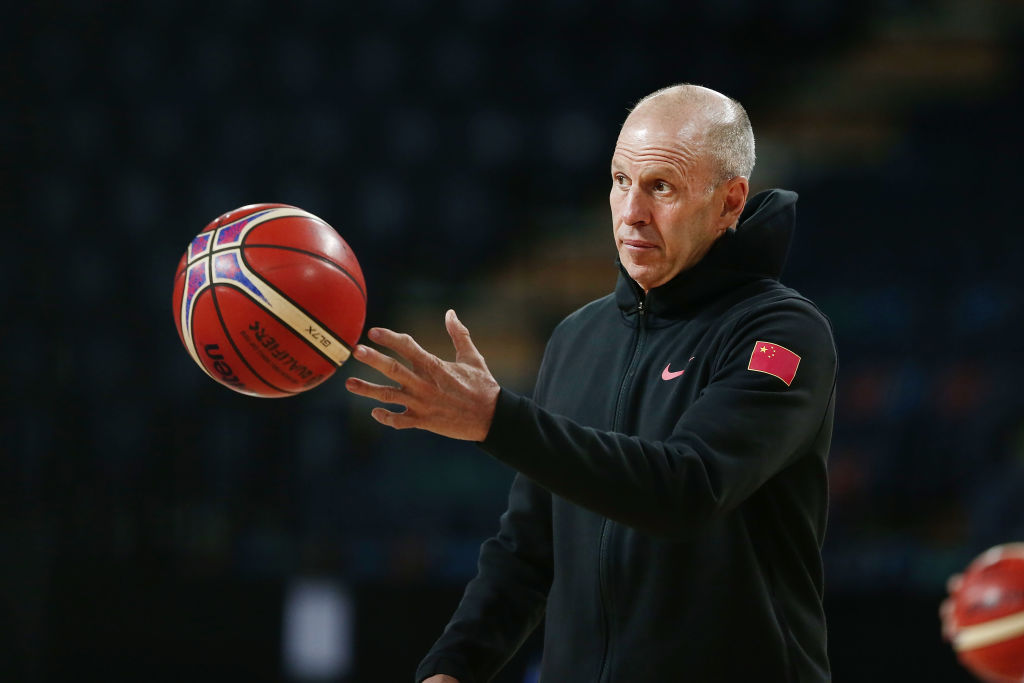 When Brian Goorjian speaks, people listen. We caught up with him recently after battling it out against his Zhejiang Guangsha Lions in a pre-season match-up and despite having spent a decade in China – away from the NBL – he knows how far the league he dominated for so long has come over that time.

“[The NBL] is so much better off the floor; what Larry Kestleman has done as far as the TV package, the atmosphere at a game, the promotion of the game. During that period of time when I was in the NBL – early 2000s, the 90s – just as a coach you could see that was lacking and they didn’t have the funds or the backing to run it properly. Now throughout Asia, when you go to the United States, everybody is going, ‘what’s going on in Australia?’” Goorjian said.

“Just the level of the imports here and the development programs that have always been there bleeding all these Australian players – what you end up with is a great competition.”

Because of the strong state of basketball in Australia, Goorjian pushed his team to come here instead of going to the USA.

“I’m really happy because I told the organisation – it’s my first year there – that if they came to Australia, as opposed to the United States, they’re going to see what I’m talking about. It’s a great country, with great people, but also the basketball is very, very professional and it’s very organised.” He said.

“This is a class organisation.”

Speaking of class, Goorjian – after watching Mitch McCarron tear his side a part in the second half of their match-up – spoke about what he sees in McCarron’s game, and it’s fair to say he’s impressed.

“I just think that he’s a winner – you look at him and go, ‘that guy; when you need a basket or when it’s going bad, that’s when he’s great’. He’s not only a very good player, but you can tell he’s a winner and United’s got a few of those.” He said.

After spending so much of his life in the NBL, Goorjian has been unable to get to a live NBL game since making the move to China over a decade ago. Don’t for a second think he isn’t keeping an eye on the league though.

When he does come back to Australia, it’s refreshing for him that he is no longer in competition with everyone.

“I was in such competitive mode and now when I come back, I can be everybody’s best friend, so that’s a wonderful thing. I don’t feel that competitive spirit, I feel like ‘man, it’s nice to see you’ and you can enjoy each other’s company and you can enjoy the game – so that’s one positive about being in China and coming back.” He said.

Brian Goorjian knows the league as whole and Melbourne basketball is flourishing. There truly has been no better time to get involved with Melbourne United.

If you’re interested in taking your Melbourne United game day experience to the next level, click HERE to view our packages or contact one of our Corporate Sales Executives HERE.