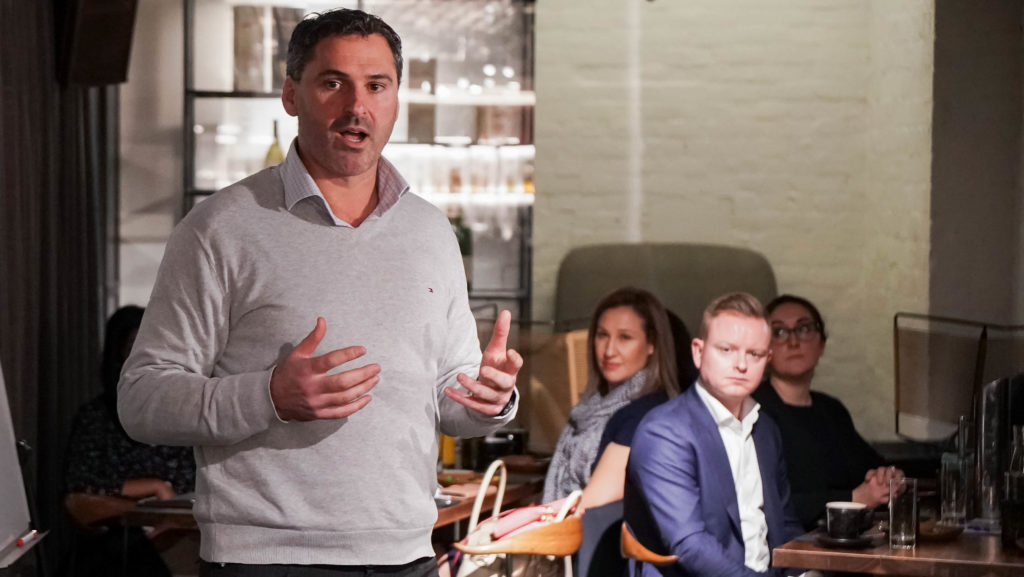 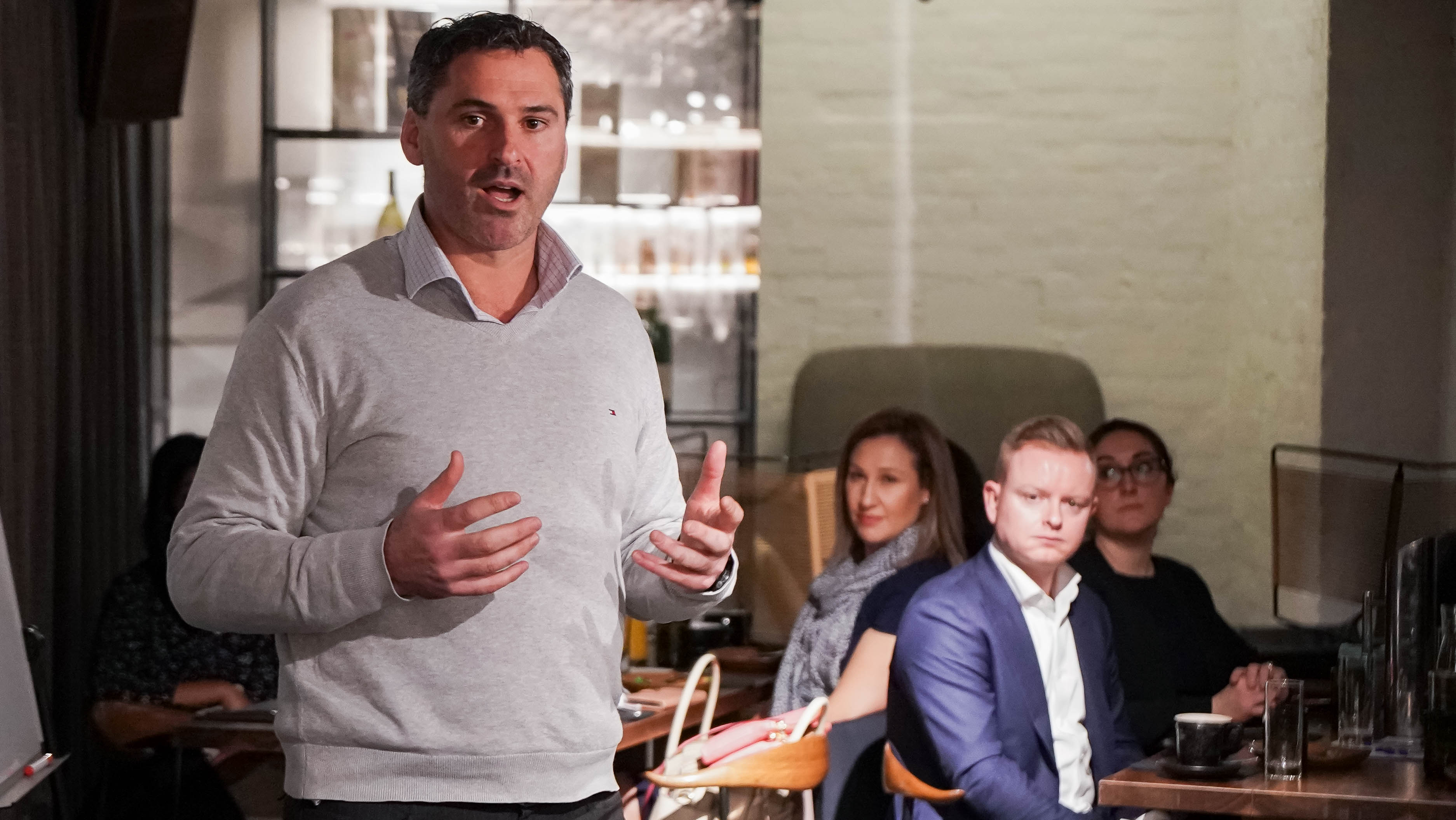 “It was about giving United In Business members a look into how we construct the United leadership training – both with the team that plays on game day and also off the court.” – Trent Hotton (pictured above).

Earlier this week at The George on Collins, Trent Hotton presented United in Business (UIB) members with an exclusive insight into the work he has undertaken with Melbourne United’s leaders to build an organisation-wide culture driven by leadership.

Hotton, a former AFL player and Owner of Team Effect, has a long and successful history of getting the most out of individuals and organisations by setting and driving leadership standards.

The UIB Leadership and Culture Workshop was an opportunity for UIB members to connect and build on the knowledge previously gained from the UIB Business and Leadership Luncheon in June.

“The two key points I talked about were that you need to agree on how you’re going to go about something as a group, and then the second part was about working on having really strong relationships so you can help each other go about it in the right way,” Hotton said.

“I’ve been working with teams for the last 20 years just around developing relationships with people, ensuring better communication. 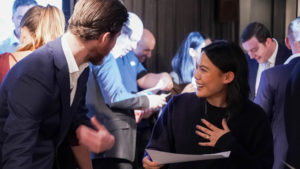 “Whenever I see really effective leaders, generally the people they’re leading always say they’re such great leaders because they care and take an interest in things.

“It’s very difficult for leaders to be effective if they don’t take an interest in people.”

The workshop wasn’t just about learning from Hotton, it was also about UIB members interacting with one another and gaining different insights.

“The members who came were all vibrant, interacting and they were an easy group to work with because they were keen to learn and came for that reason,” Hotton said.

“I think as well as it being a really good opportunity for members to get a different perspective, they also see it as a great time to catch up with other members who they see at UIB events throughout the year.”

The UIB community continues to grow and flourish. If you want gain exclusive insights from leaders in the business community and make new connections, please contact Pat Karnezis HERE. 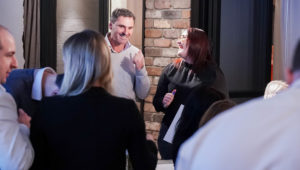