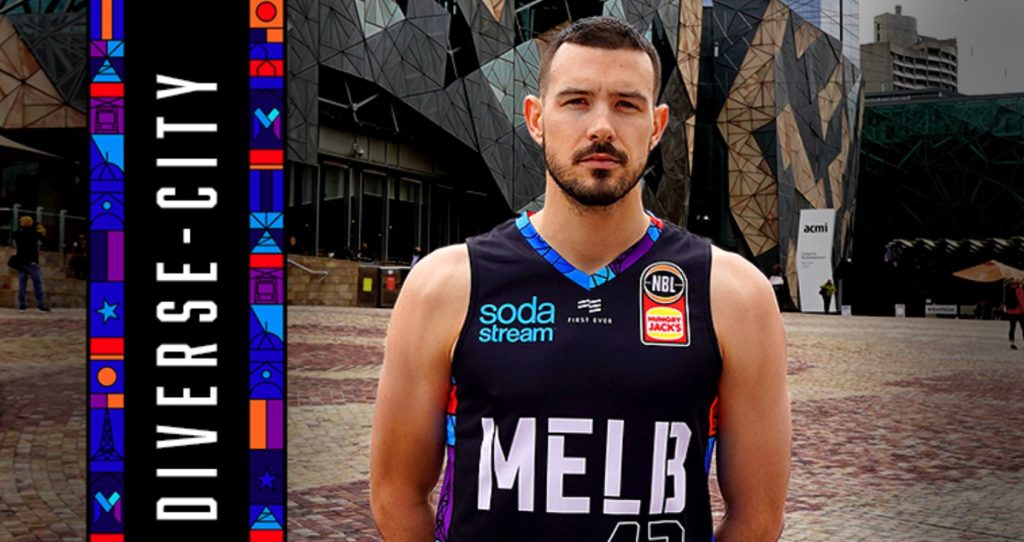 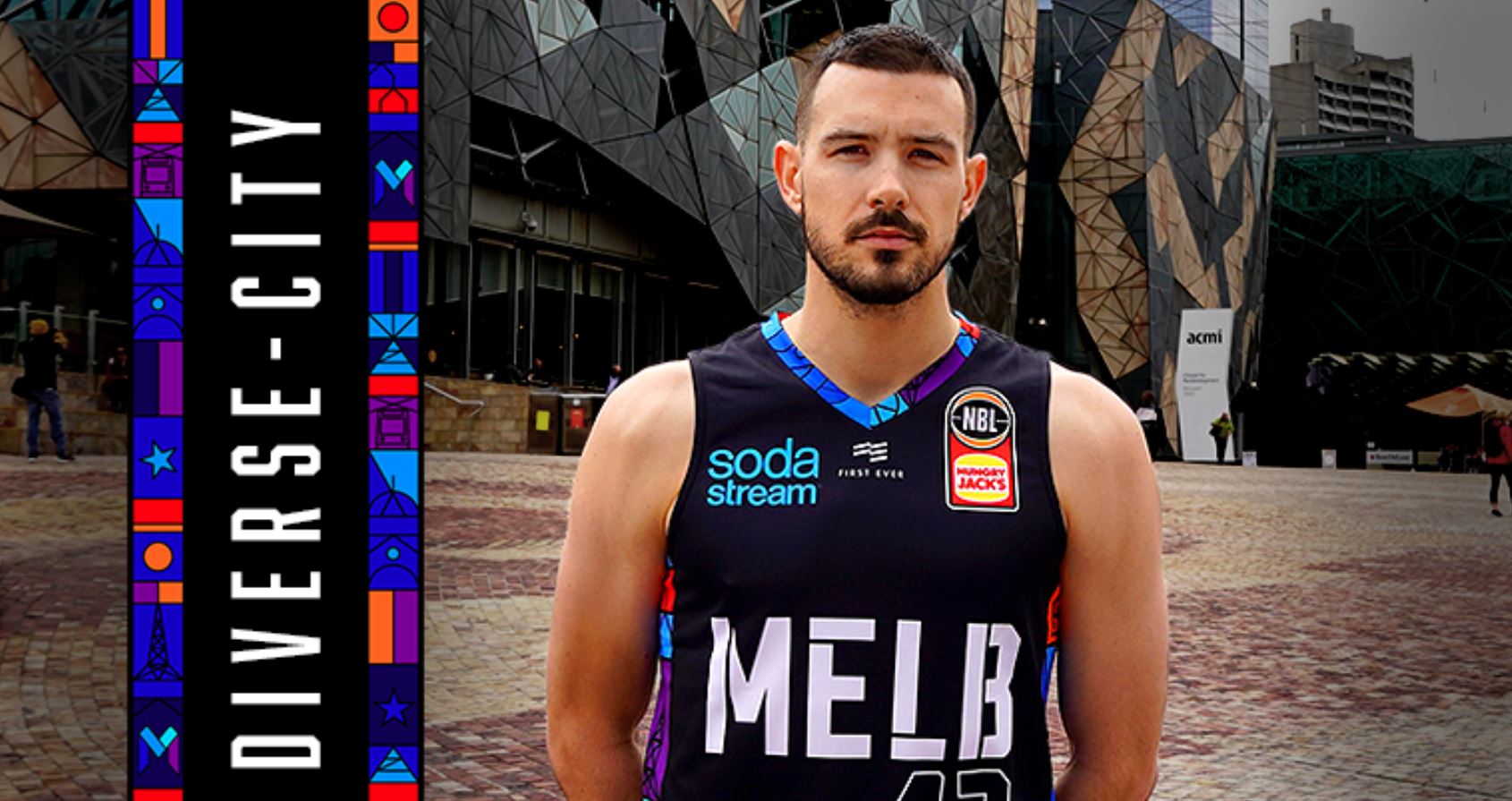 Melbourne is a sprawling melting pot of cultures and nations – consistently ranked among the most harmonious and multicultural cities in the world. 40% of us were born overseas, and our people represent over 140 nations including our first nations people.

At Melbourne United, we think this is worth celebrating.

On 24 November at Melbourne Arena, Melbourne United will be holding its ‘Diverse-City’ game; a game that will celebrate the diversity of Melbourne and its cultures, their contribution to the city and and the power of basketball to unite us all.

The game itself will be a celebration and the when the team hits the hardwood, United will be wearing the limited edition ‘Diverse-City’ jersey. 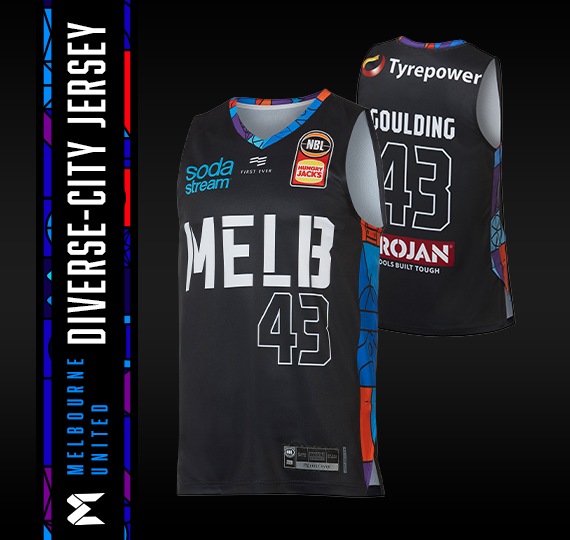 To reflect our diversity, the design of the jersey features a vivid pattern trim that includes symbology from flags of multiple nations and iconic landmarks from across the city.

“The ‘Diverse-City’ Jersey is a way to literally show our colours and celebrate the city.”

As a cultural centre, we’re proud that the jersey references Melbourne’s most iconic and loved public spaces, including the National Gallery of Victoria, Melbourne Central, Flinders St Station, the Arts Centre, Chinatown, and Brighton Beach Boxes.

The love of basketball has connected us all; the city of Melbourne, the fans, the members, the players, and the organisation as a whole. We have a diverse group of individuals from across the globe who will be wearing this jersey with pride when Melbourne United face the Brisbane Bullets on 24 November at Melbourne Arena.

The likes of Jo Lual-Acuil Jr., Melo Trimble, Casey Prather, Shawn Long, Shea Ili, Tohi Smith-Milner and Alex Pledger all have unique backgrounds and have united in Melbourne because of basketball.

Still at just 25 years of age, Jo Lual-Acuil Jr. has travelled the globe. Born in South Sudan, Lual-Acuil Jr. moved to Melbourne at a young age, before heading to Perth for high school, then to the USA to play college basketball at the renowned Baylor University. As a South Sudanese Australian, he continues to inspire his community.

American Melo Trimble is of Muslim faith and joined United ahead of the 2019/20 NBL season. After a glorious college career at the University of Maryland and starring for the Taipans last season, Trimble is now making his presence felt in Melbourne.

United’s connection to New Zealand is strong. Shea Ili, Tohi Smith-Milner and Alex Pledger are all key members of the New Zealand national team, while Assistant Coach Ross McMains grew up in New Zealand on Waiheke Island and is also a member of the Tall Blacks coaching staff.

At the game, Melbourne United will be embracing and celebrating the many cultures within Melbourne through a series of activations.