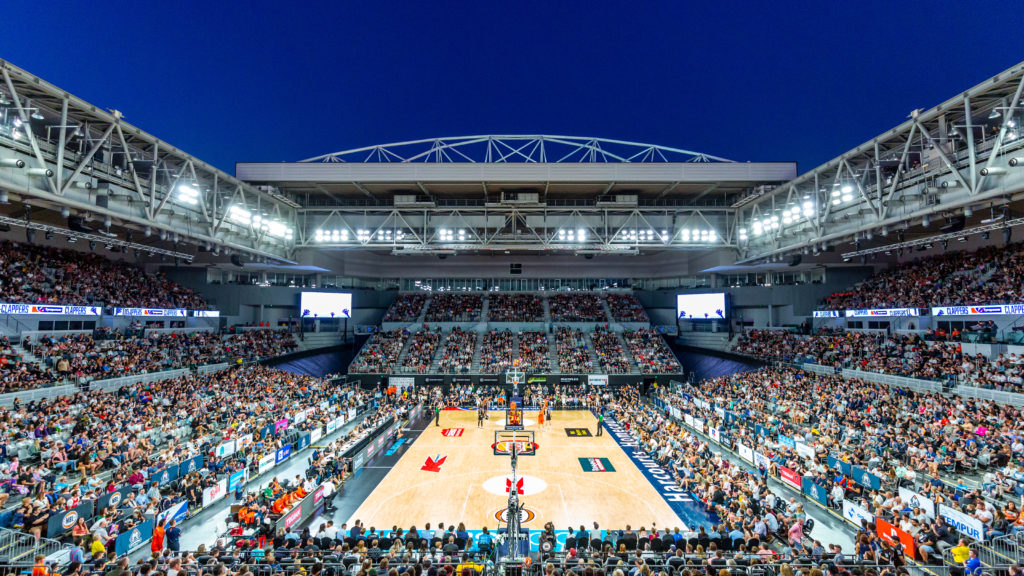 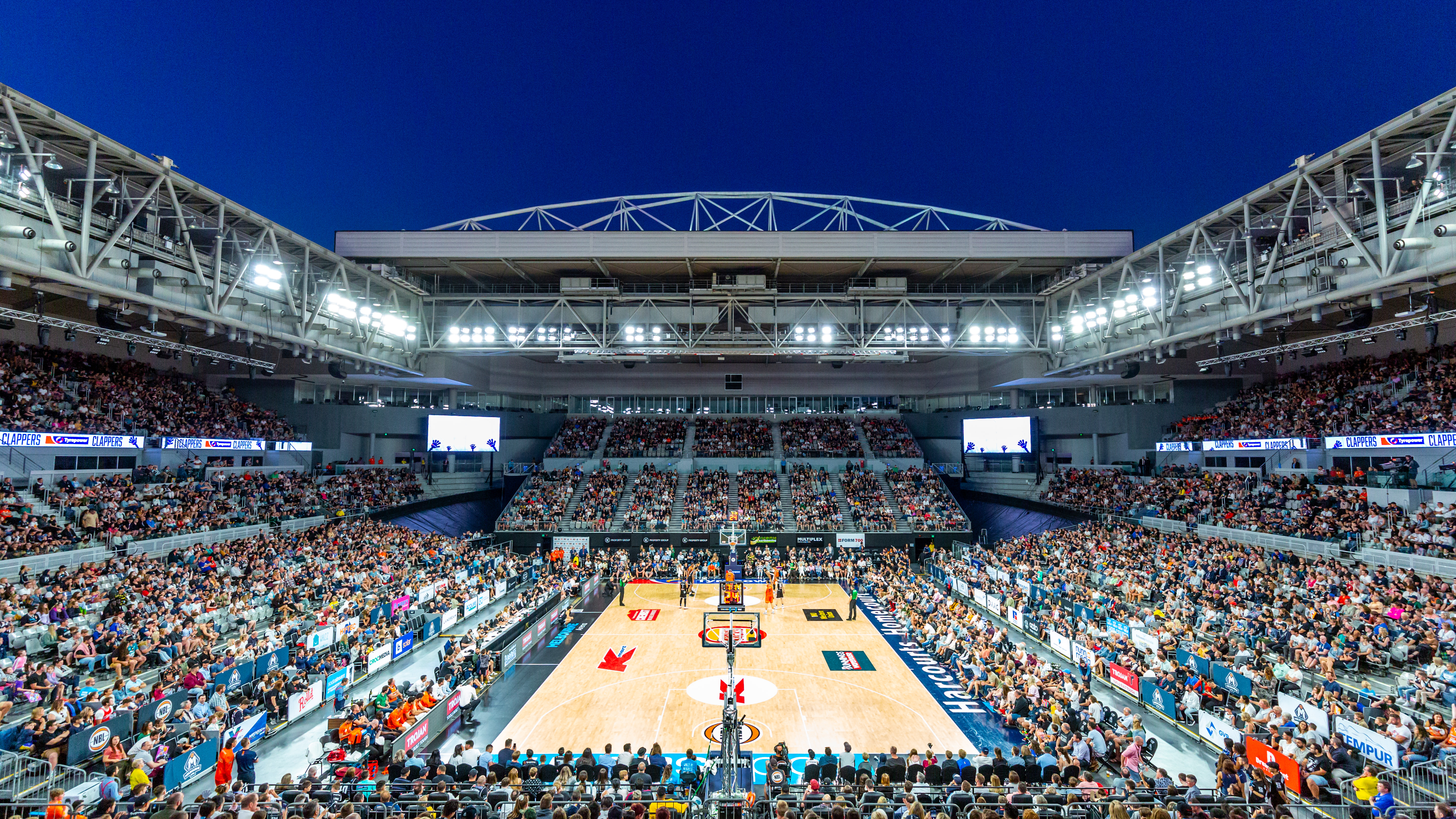 On what was a perfect summer evening in Melbourne, the Melbourne Arena roof opened as the sold-out crowd soaked up every minute.

Open air basketball is now synonymous with Melbourne United and each year the masses are treated to a unique sporting spectacle. United is the only professional basketball organisation in the world that plays in the open air and there’s nothing quite like it!

Those in corporate boxes and VIP seats were treated to the best seats in the house and with the sold-out crowd rocking as United surged back into the game in the second half, the atmosphere was electric.

With the sun shining down in the first half, and the stars taking over the night sky in the second half, it was a sight to behold for all involved.

There’s no doubt that the Boxing Day open air game is a highlight on United’s schedule, but the fun doesn’t stop there! Next up for Melbourne is a Sunday evening match-up against the Brisbane Bullets.

With 2019 almost over, be there for United’s final home game of the year! There is no better way to entertain family, friends, clients or colleagues than by sitting courtside at Melbourne Arena when United take to the court.

There are a limited number of Corporate Boxes and VIP Seats remaining for the 29 December game against Brisbane. For more information, please contact one of our Corporate Sales Executives HERE. 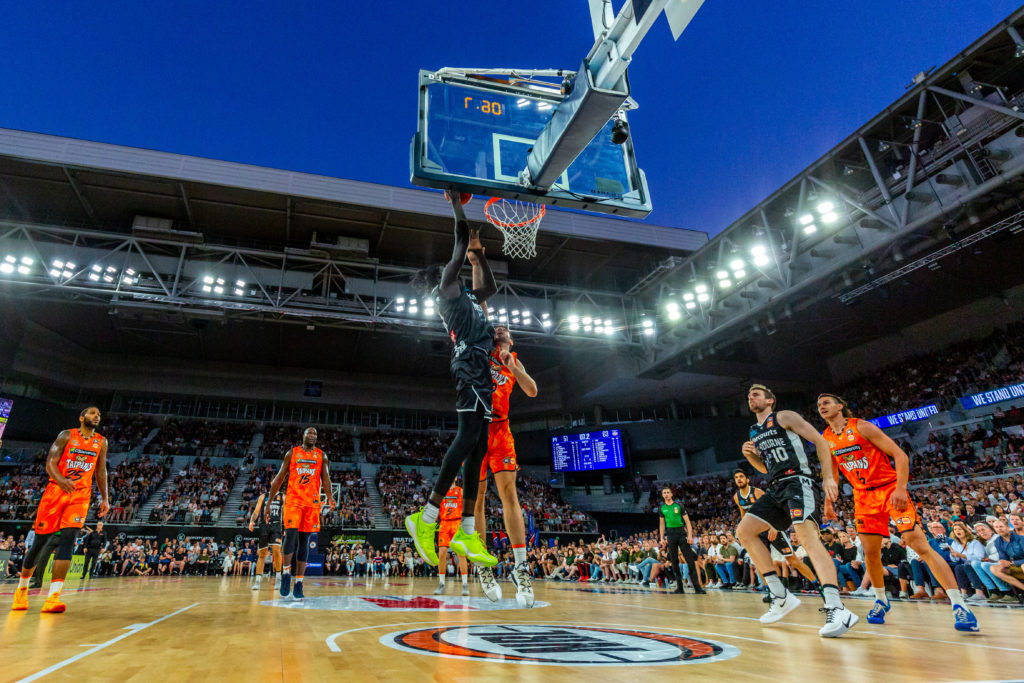