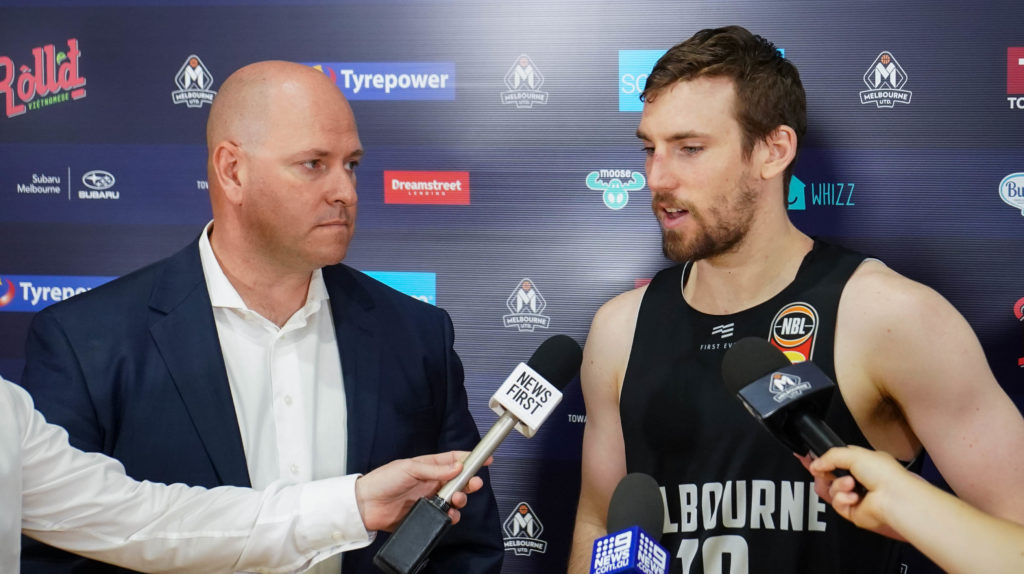 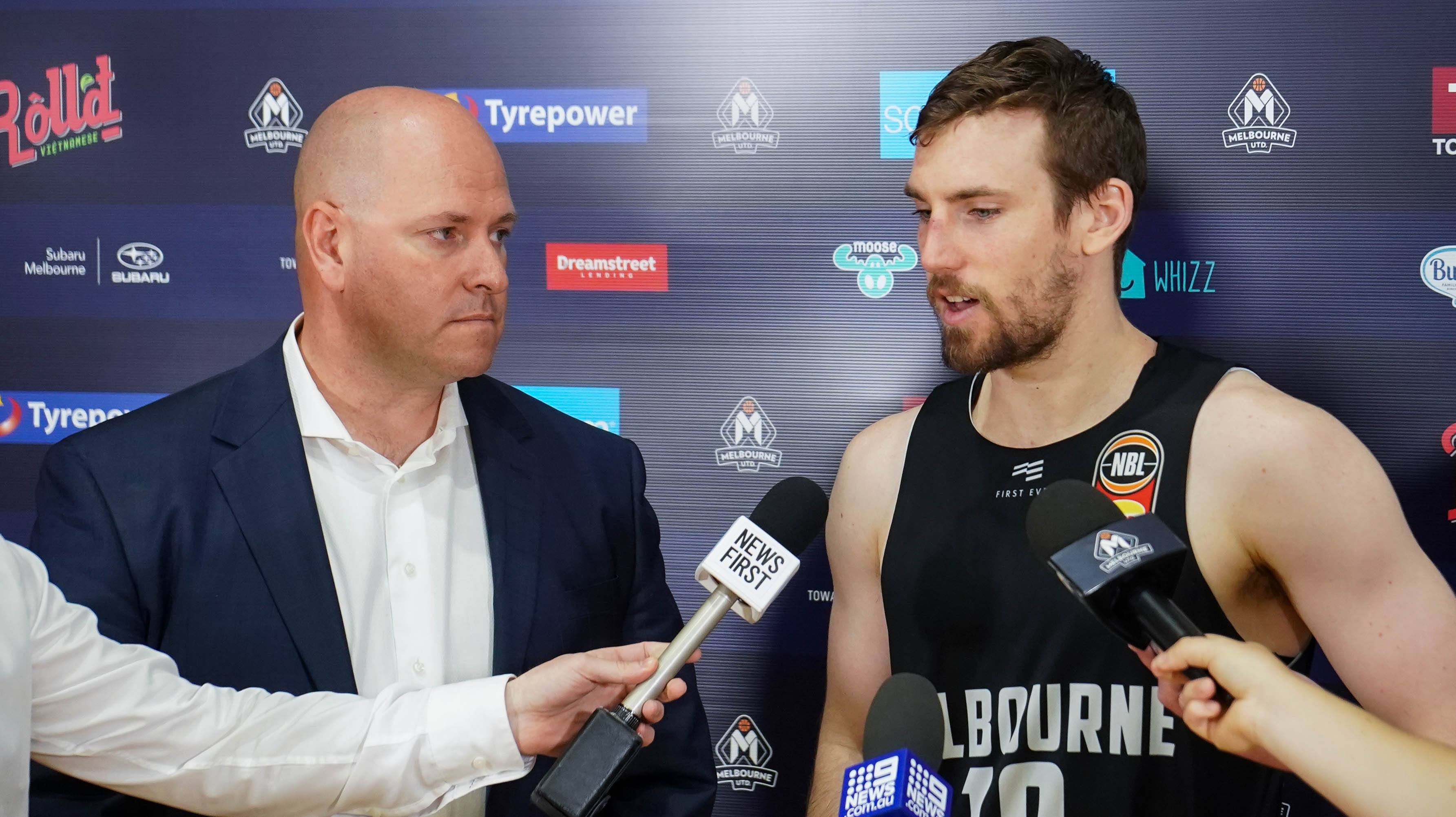 Melbourne United is dedicating the month of January to raise much needed funds for the Victorian Bushfire Appeal and CFA.

The Club is pleased to announce the following initiatives to support those communities affected by the bushfires:

Melbourne CEO Vince Crivelli said: “Everyone within the Melbourne United organisation has been touched by the devastating fires currently ravaging the country and have been inspired by the way in which the Australian spirit has shone through in the most trying of times.

“Melbourne United is proud to be part of a community that unites as one when times are tough and places great importance on being able to lend a helping hand for those that need it most.

“In working with our incredible corporate partners, a six-figure amount has already been pledged and we anticipate that amount to grow considerably over the rest of the month.”

With Melbourne United currently averaging 97.8 points per game, the pledges from Tyrepower and SodaStream will contribute a substantial sum to the Victorian Bushfire Appeal and the CFA directly.

Melbourne United is committed to dedicating a regular fixture going forward to recognise those impacted and the courageous volunteers and responders who protect communities.

The Club would also like to acknowledge Landream, Banner Asset Management, Dreamstreet Lending, Bulla, Trojan and Crocmedia for their support and we look forward to more fundraising announcements in the coming weeks.

All funds raised will be going to the Victorian Bushfire Appeal & CFA directly. For more information on the Appeal, click HERE.