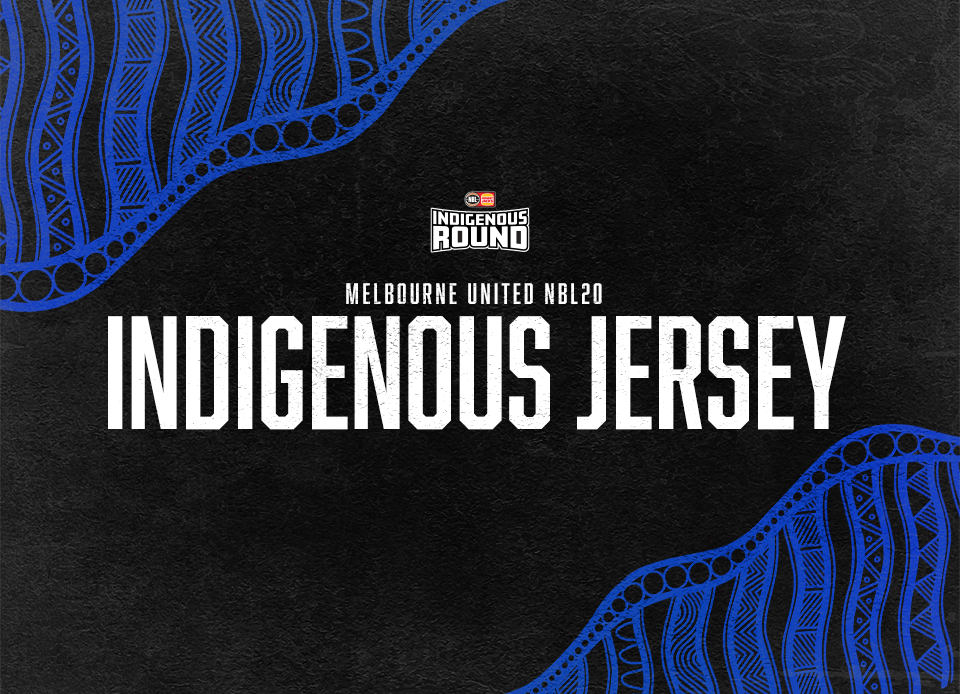 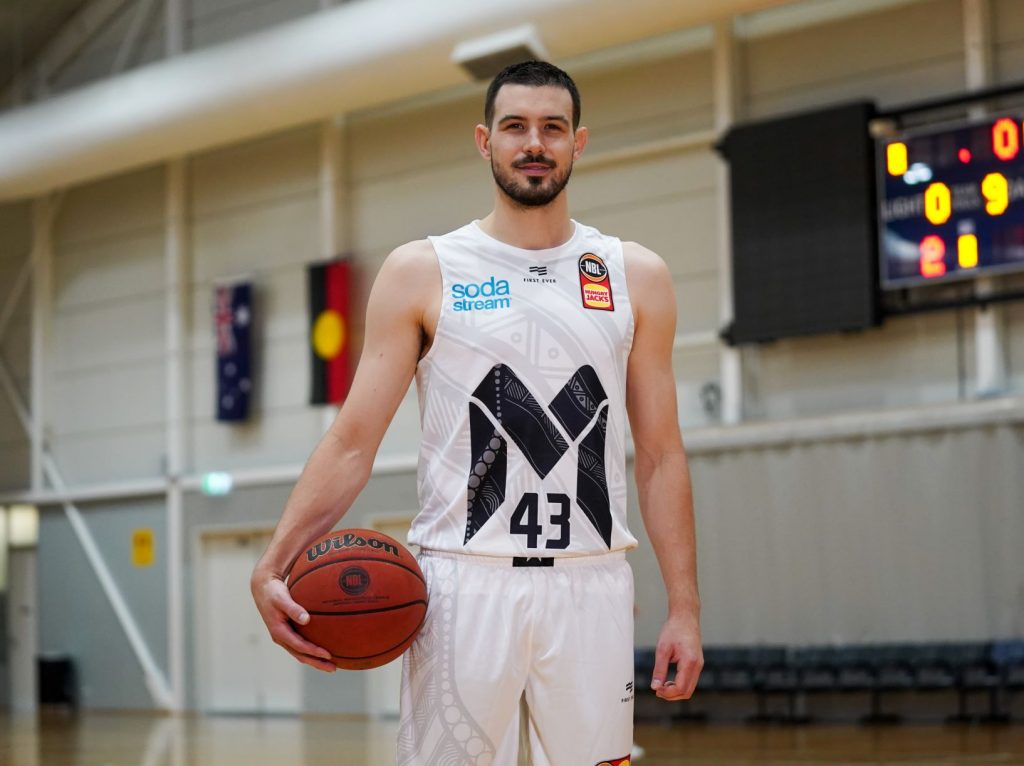 Melbourne United is proud to unveil its first Indigenous jersey, celebrating and acknowledging the Wurundjeri people.

The Club undertook a process in order to understand the best way to recognise the Indigenous culture in Melbourne by connecting with Aboriginal communities. After this process, it was decided to celebrate the Wurundjeri people due to their proud history as the Traditional Owners of the land in which the team takes to the court at Melbourne Arena.

The jersey is designed by Mandy Nicholson, a Wurundjeri-willam (Wurundjeri-baluk patriline) artist. The jersey represents the Traditional Custodians of Narrm (Melbourne) – the Wurundjeri people – the land on which the Club plays its games at Melbourne Arena.

United will debut the jersey on 29 January when the team takes on the Perth Wildcats in the Australian Open Game at Melbourne Arena – a game that shall make up part of the NBL’s inaugural Indigenous Round.

The Wurundjeri people have a unique art style to the rest of Aboriginal Australia, and are freshwater, forest people. Their traditional homelands incorporate rivers, flood plains and mountainous areas, bordered on the north by the Great Dividing Range.

The iconic Melbourne United ‘M’ shows these flowing lines as well and is bordered by the ‘circled flowing line’ which is representative of the mountain ranges bordering Wurundjeri Country to the north.

The circles represent water flowing down from the mountains into Port Phillip Bay, connecting it to Wurundjeri’s Creation Narrative of how the Birrarung (Yarra) was created by unlocking the mass of water locked in the mountains.

The Wurundjeri people have a carving culture, comprising of symmetrical lines and diamond motifs, which are carved on wooden implements such as shields, and walert-walert (possum skins cloaks). This style is regionally definitive and tells people where you are from, rather like a last name defines who you are.

Melbourne United will be recognising the contributions of Indigenous Australians at the AO Game on 29 January at Melbourne Arena through a variety of activations.

For more information on Corporate Boxes and VIP Seats for the Australian Open Game on 29 January, please contact one of our Corporate Sales Executives HERE. 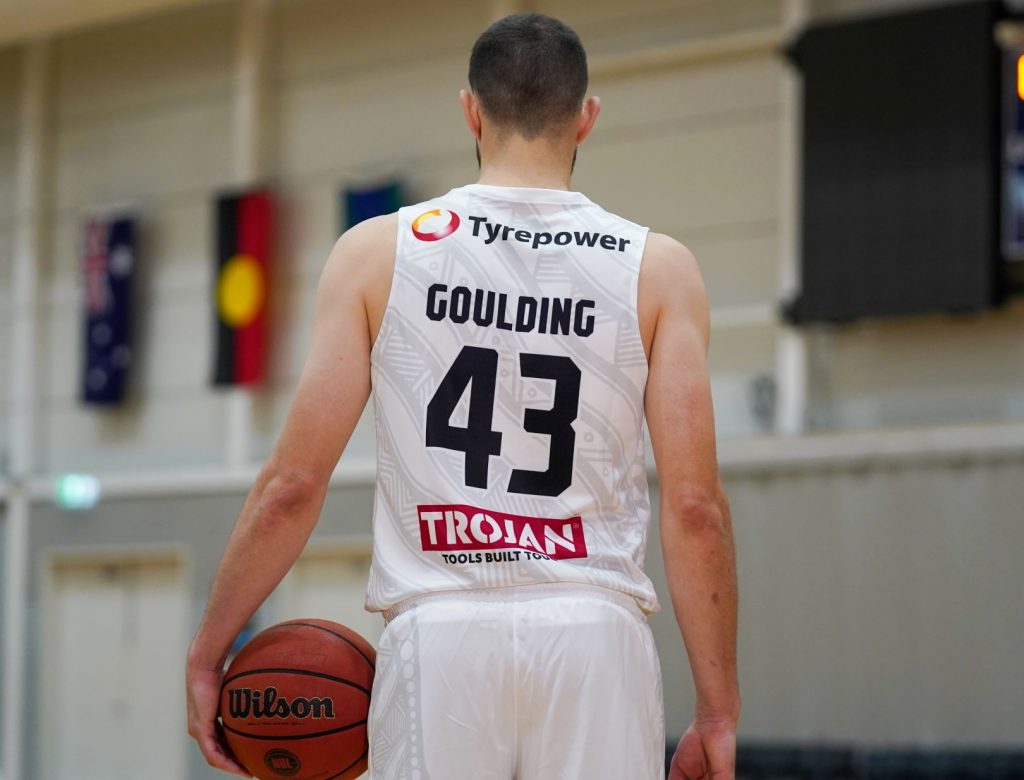