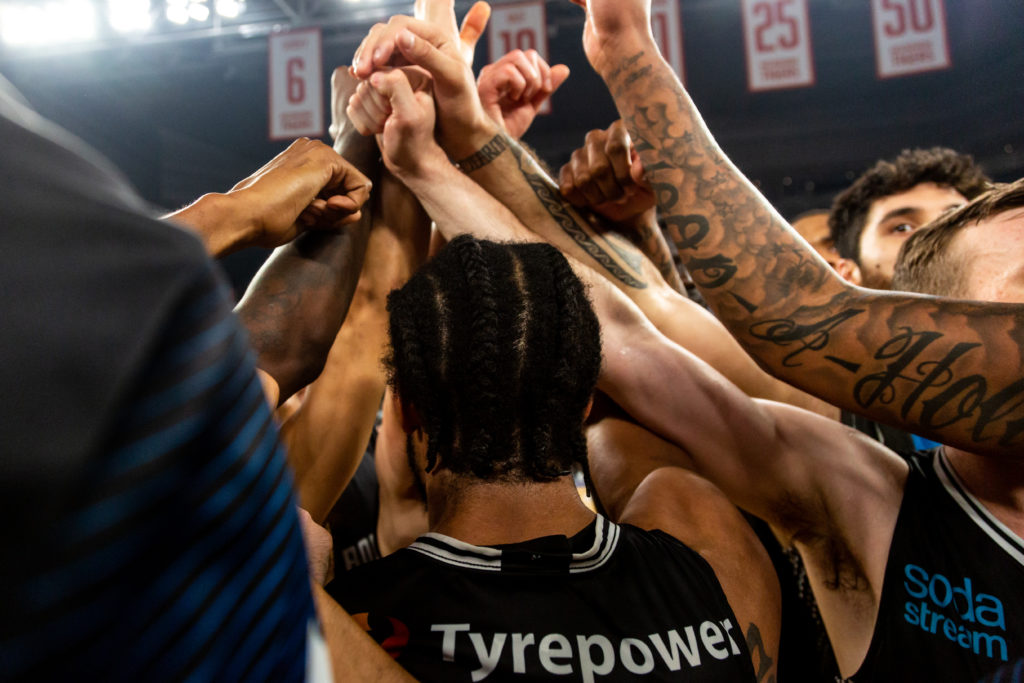 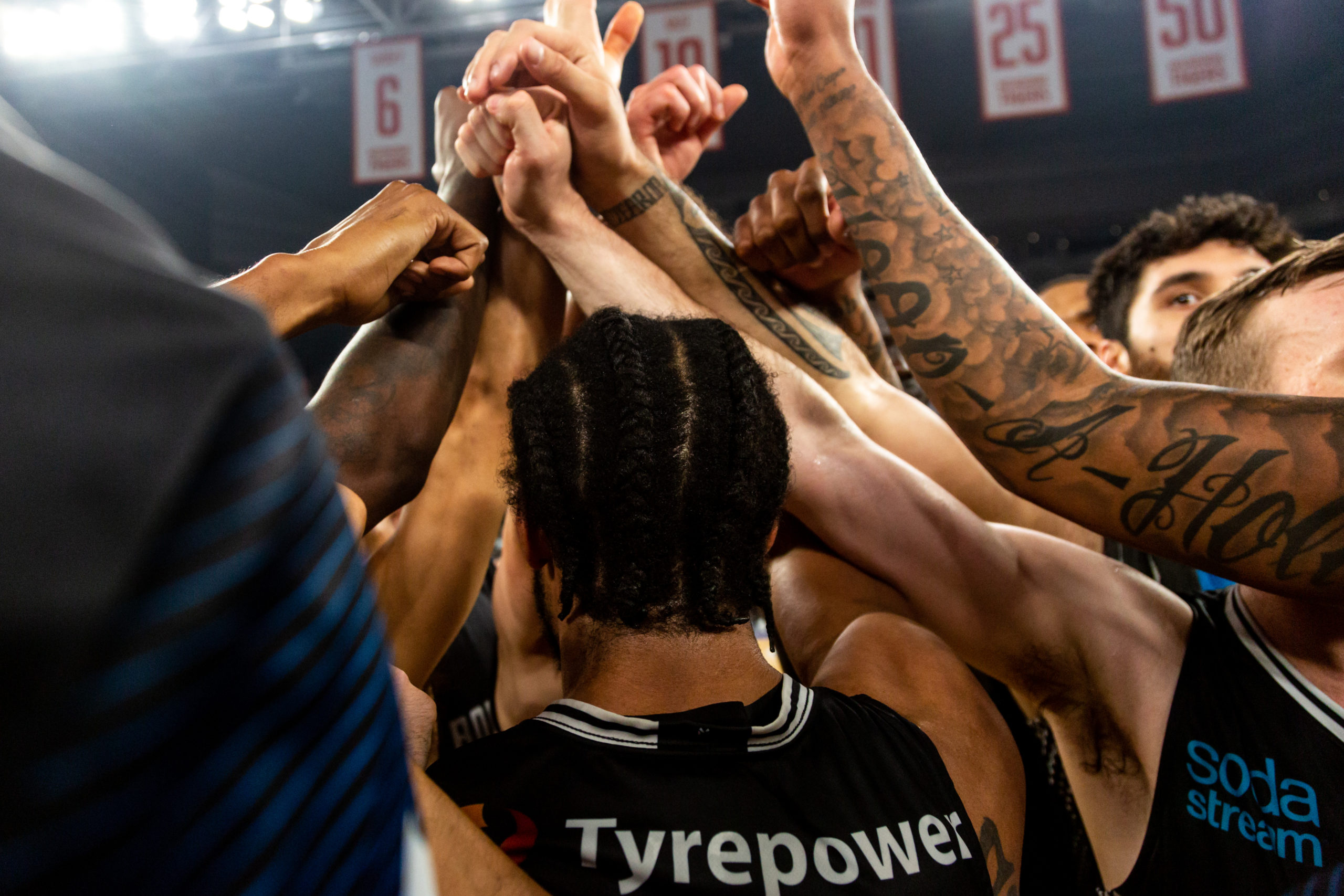 It’s NBL Finals time and once again, Melbourne United will have a big say in how things pan out at the business end of the season.

Having finished fourth on the ladder, courtesy of a late-season run that saw the squad win four of their final five games, United will face the Sydney Kings in a blockbuster best-of-three Semi-Final clash.

Game 1 will be played in Sydney, before the team return home for what will be a massive Game 2 at Melbourne Arena. Your support – off-court, court-side, in the stands – has been tremendous and a key to the squad qualifying for Finals.

The competition between Melbourne and Sydney – in life and sport – has long been a bubbling rivalry and the hostilities will re-ignite when the series tips off in Sydney on Saturday 29 February.

With so much on the line, we’ll need you to be loud and proud when Game 2 rolls around on Monday 2 March!

Experience sporting entertainment unlike anything else!

For information on Corporate Boxes and VIP Seats for Game 2 on 2 March, please contact a Corporate Sales Executives HERE or head to Ticketek to purchase Seats/Boxes now. 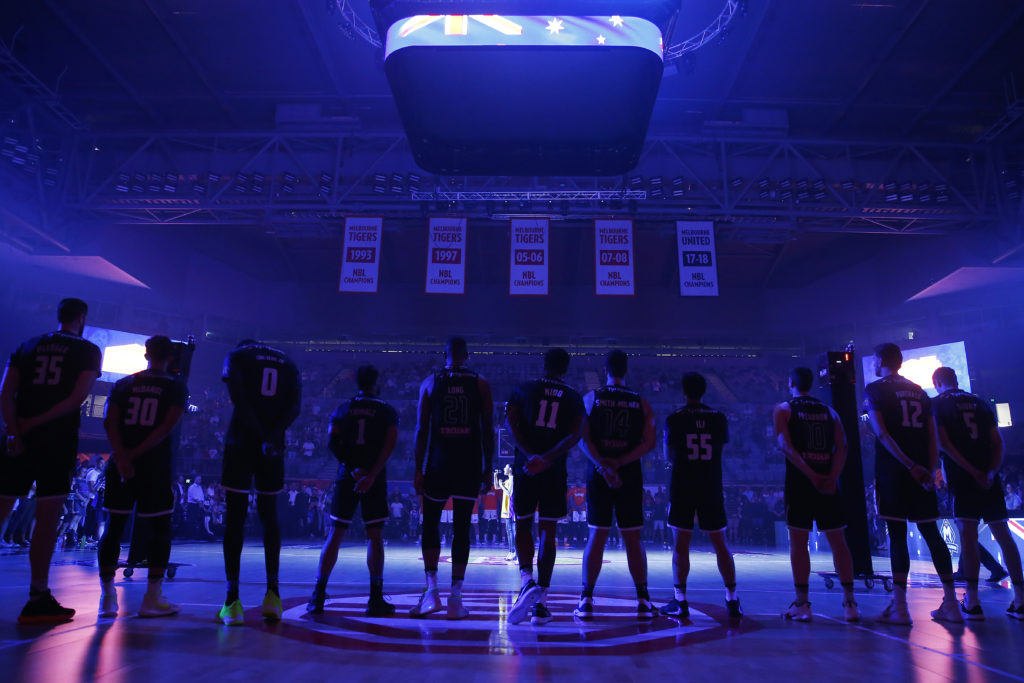