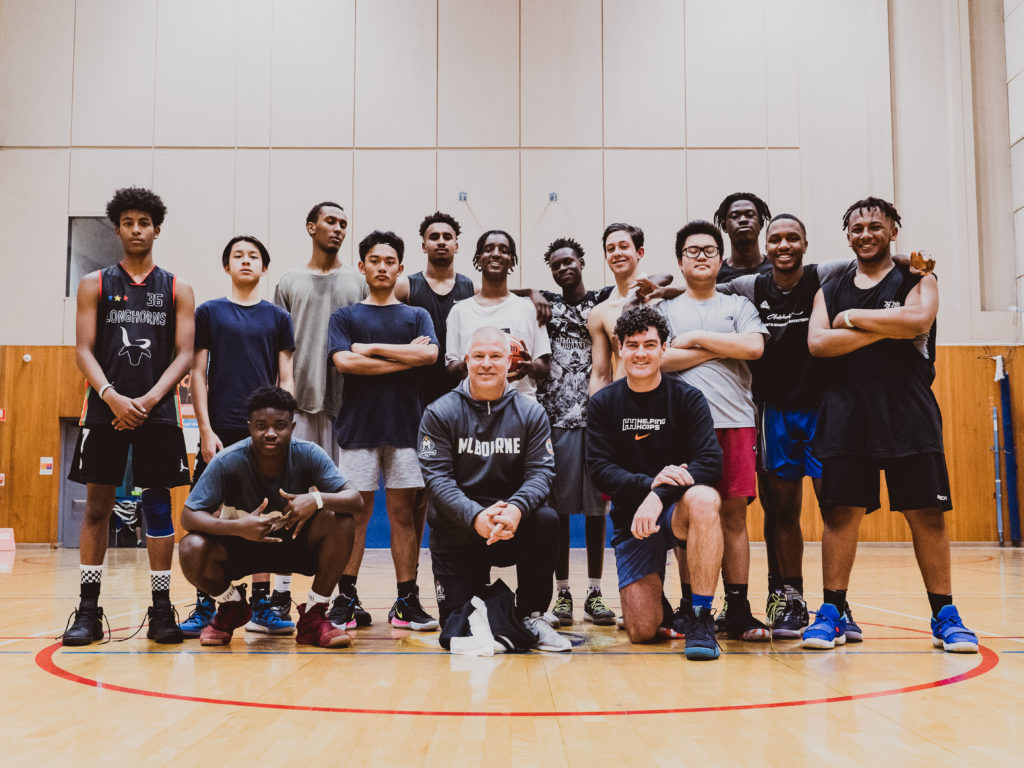 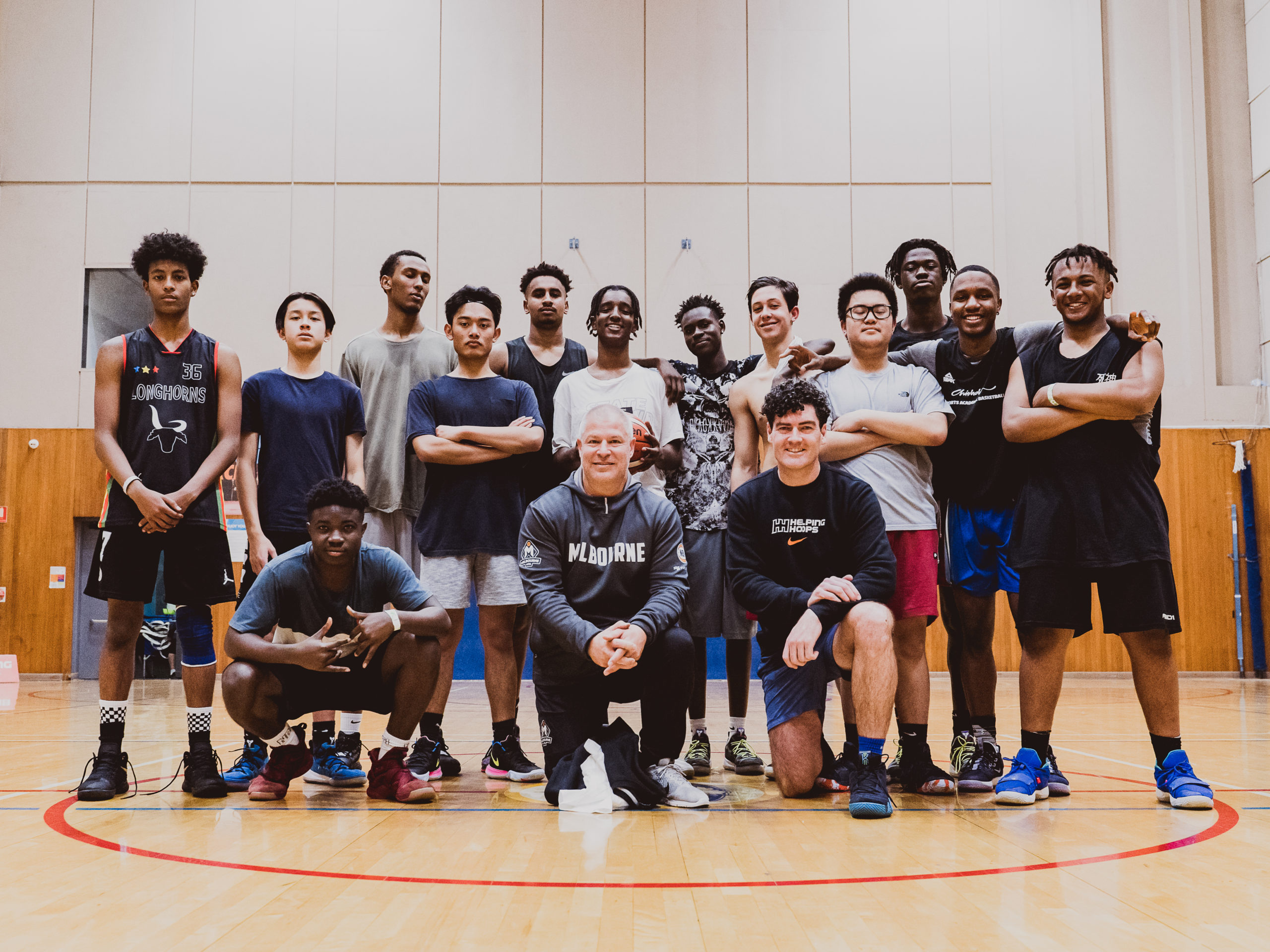 Melbourne United prides itself on being an active and positive member of the local and wider community.

Through a variety of avenues, United has become a pillar in the community and this is showcased in the many ways that Melbourne has connected with organisations and individuals in surrounding areas. 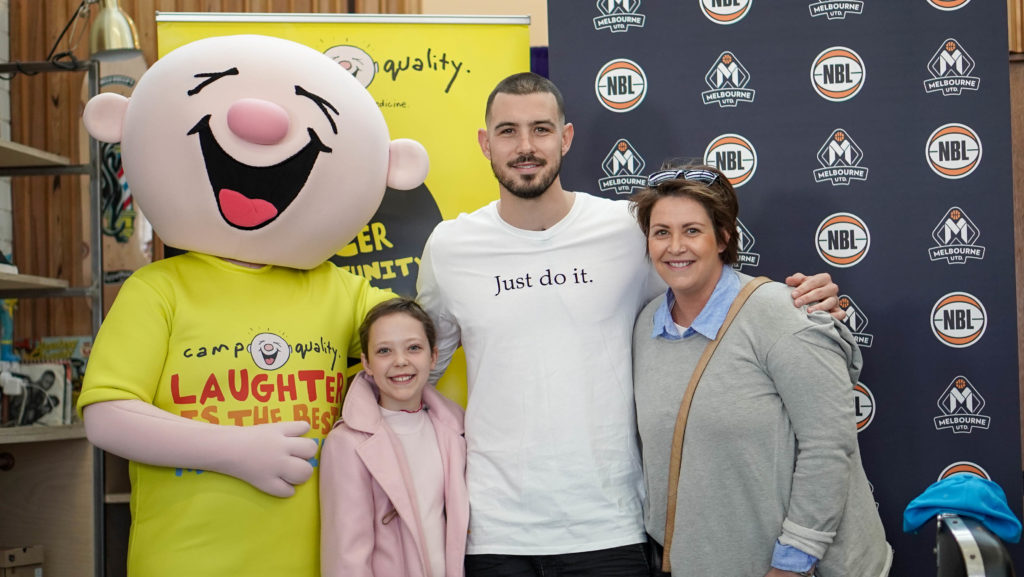 In 2019, over $100,000 was contributed to charity partners through fundraising and donations via United. Highlights included Chris Goulding shaving his famous locks off in July, which raised over $16,000 for Camp Quality; a combined $14,000 raised for both charities at the 2019 Melbourne United Golf Day and the donation of corporate seats to United games.

Having raised over $100,000 for charity partners in 2019, the month of January 2020 was dedicated to fundraising for the Victorian Bushfire Appeal. As the bushfire crisis affected everyone within the organisation, United created initiatives to support communities in need. 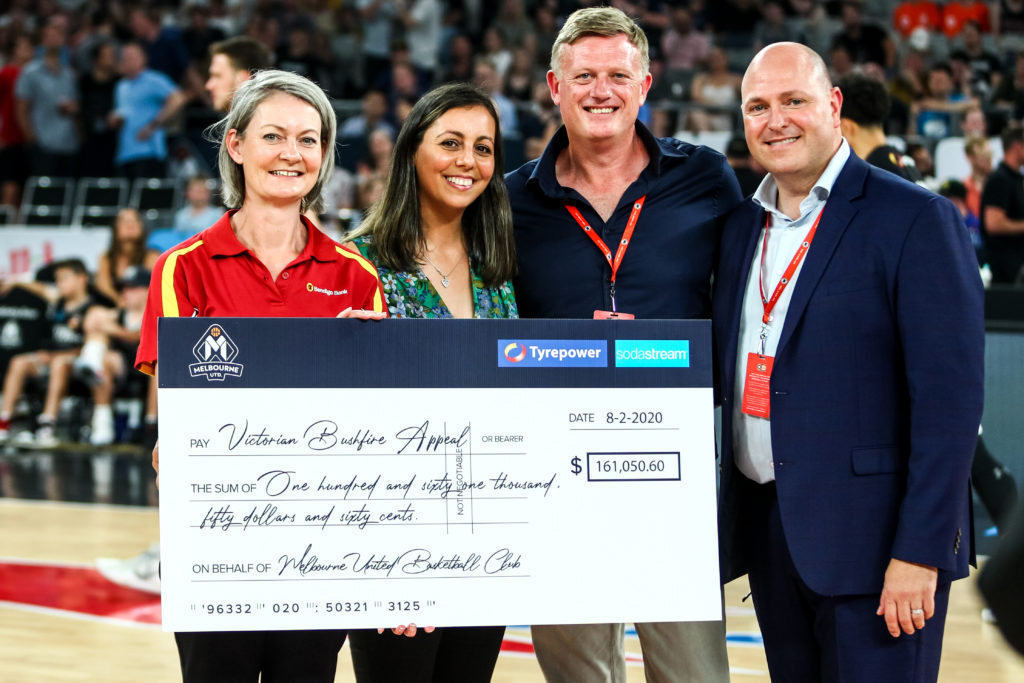 Raising funds and awareness for important community programs and causes is fundamental to United, as is bringing basketball to schools around Victoria.

Melbourne United is active in schools every week of the schooling year, with former NBL player Warrick Giddey teaching kids the importance of staying healthy and active, and the fundamentals of basketball.

Through Kmart GameTime, in the second half of 2019, United completed clinics at 46 schools and interacted with 7,781 school kids.

United is committed to leading excellence in basketball coaching, growing the sport across Victoria and encouraging all kids to get on the court, and does this through the Grassroots Partnership Program, which sees the Club support more than 2,000 Victorian junior teams. 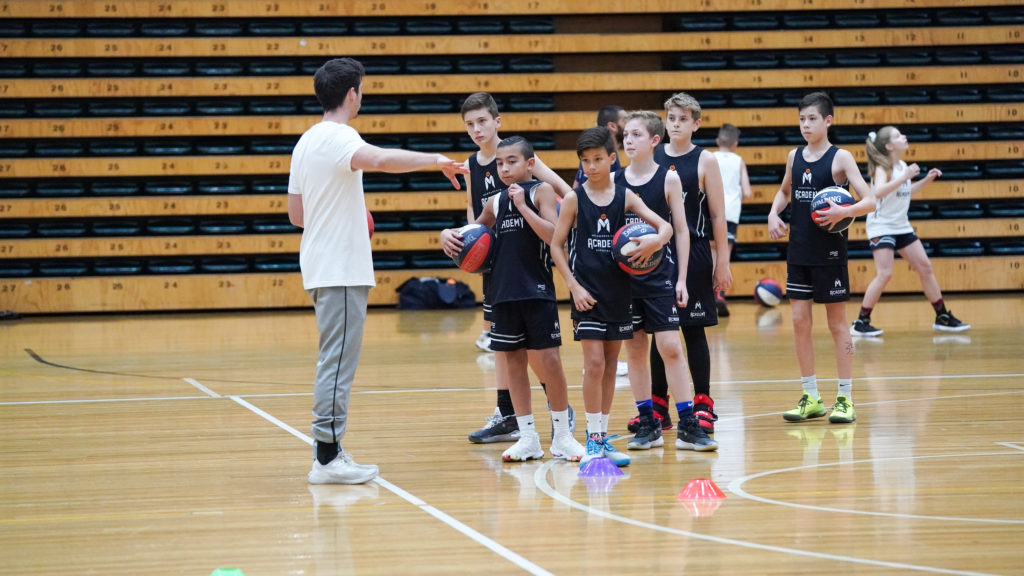 Further helping to nurture the incredible talent coming through the Victorian grassroots ranks, the Melbourne United Basketball Academy (MUBA) is a tiered program pacing athletes – boys and girls aged 12-18 – against their own abilities with the guidance and knowledge of world class coaching staff.

The MUBA runs at six locations across Victoria and is helping to develop the next generation of Australian basketball stars.

Speaking of the next generation of Australian basketball stars, United has a proud history of partnering with Make-A-Wish Australia and the Starlight Foundation to makes the dreams of children come true.

Earlier this week, in partnership with Make-A-Wish, Hungry Jacks and the NBL, 18-year-old Levi Anderson – who is recovering from a recent brain surgery – joined in United training and signed a one-day contract afterwards.

It was Levi’s wish to train with his favourite basketball team and meet Chris Goulding, and the United players and coaches got around him as he showcased his basketball skills.

For more information on Melbourne United’s involvement in the community, contact: community@melbourneutd.com.au 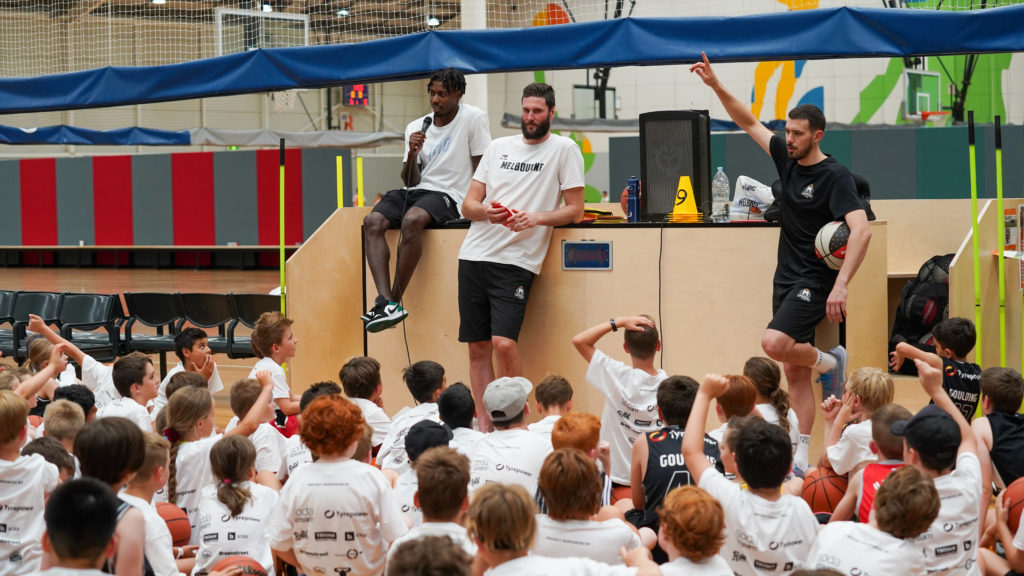