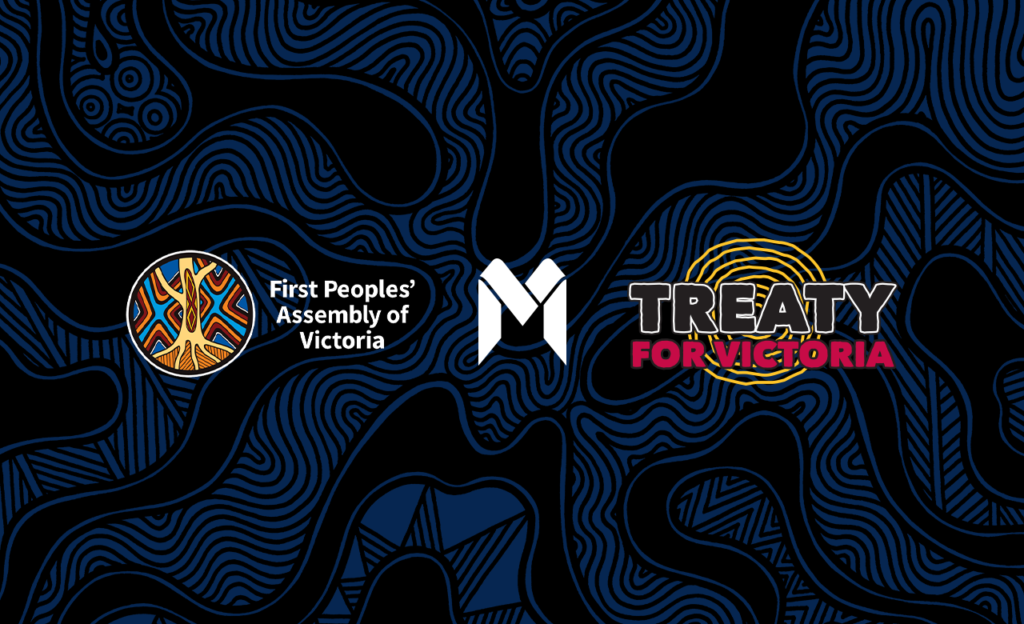 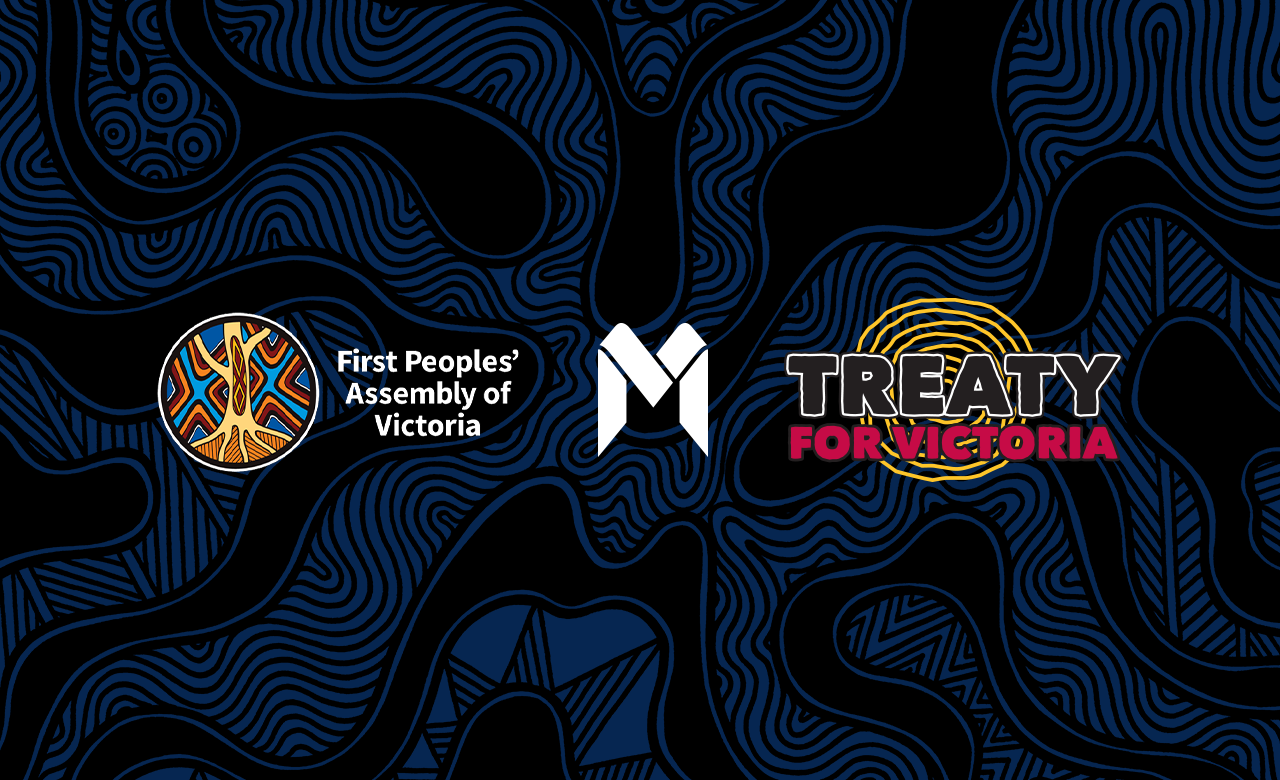 Melbourne United is excited to announce the First Peoples’ Assembly of Victoria (the Assembly) will join as game day partner for our pair of home games across the NBL22 Indigenous Round.

The Assembly is the democratically-elected voice for Aboriginal people in the Treaty process with the State of Victoria.

Treaty offers an opportunity for Aboriginal people in Victoria to take on new powers and form new institutions that will promote Aboriginal decision-making and self-determination – leading to better outcomes for their communities.

Assembly Co-Chair and Bangerang and Wiradjuri Elder Aunty Geraldine Atkinson said: “First Peoples have a long and unique connection to this land. The racist legacy of invasion has been holding us back, but it’s time to come together and listen.

“By addressing the historical inequalities through structural change, we can create a shared future as equals.”

Melbourne United will look to boost the awareness of the Treaty process via various methods during the club’s game against the Bullets at John Cain Arena.

Melbourne United CEO Nick Truelson said: “As a club we see ourselves as community leaders and we are thrilled and proud to partner again with the Assembly for our upcoming Indigenous Round home game on Saturday March 5th at John Cain Arena.

“We are working closely with the league on our journey of understanding as well as key indigenous leaders who we are welcoming to Hoop City to educate the players, coaches and staff. We are so proud to have Davo Hickey as a Development Player of Melbourne United and we look forward to working closely with Treaty not just for the upcoming game but all year round.”

These sentiments were echoed by Co-Chair of the First Peoples’ Assembly of Victoria Marcus Stewart, a proud Nira illim bulluk man of the Taungurung Nation.

“Treaty is all about recognising our true history and ensuring our people have the freedom and power to make the decisions about our culture, communities and country,” he said.

“So, if you’re an Aboriginal or Torres Strait Islander person, come and have your say. Enrol with the Assembly and help decide the next steps on this journey.”

Visit firstpeoplesvic.org to find out more information, or if you’re a Traditional Owner of Country in Victoria or an Indigenous Australian living in Victoria, check out your eligibility to enrol on the Aboriginal electoral roll here.